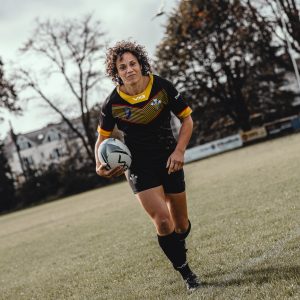 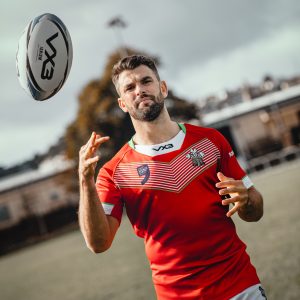 Compiling this database of players and matches has been a personal project of mine and one that I’ve been working on for many years in one form or another.

It’s my ambition to have a complete online archive of every Wales Rugby League international player and match online and whilst this still may be some way off, there’s a lot of information here on this site.

If anyone has any player data, match data or photos to add, or has any queries, please contact me directly at ian.golden@walesrugbyleague.co.uk.