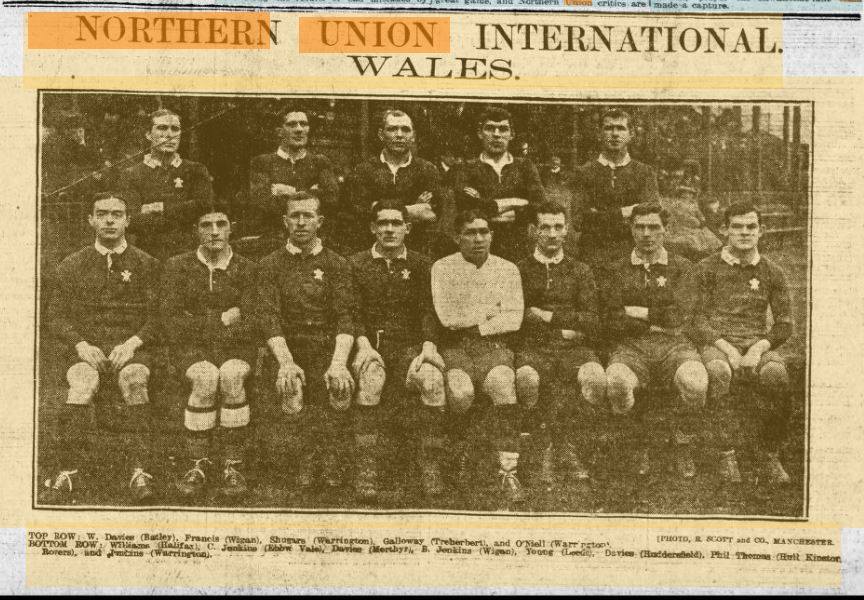 We have a full set of over 500 Wales Men’s side players head shots. These come from a variety of sources…

If anyone has any player data, match data or photos to add, or has any queries, please contact  ian.golden@walesrugbyleague.co.uk.