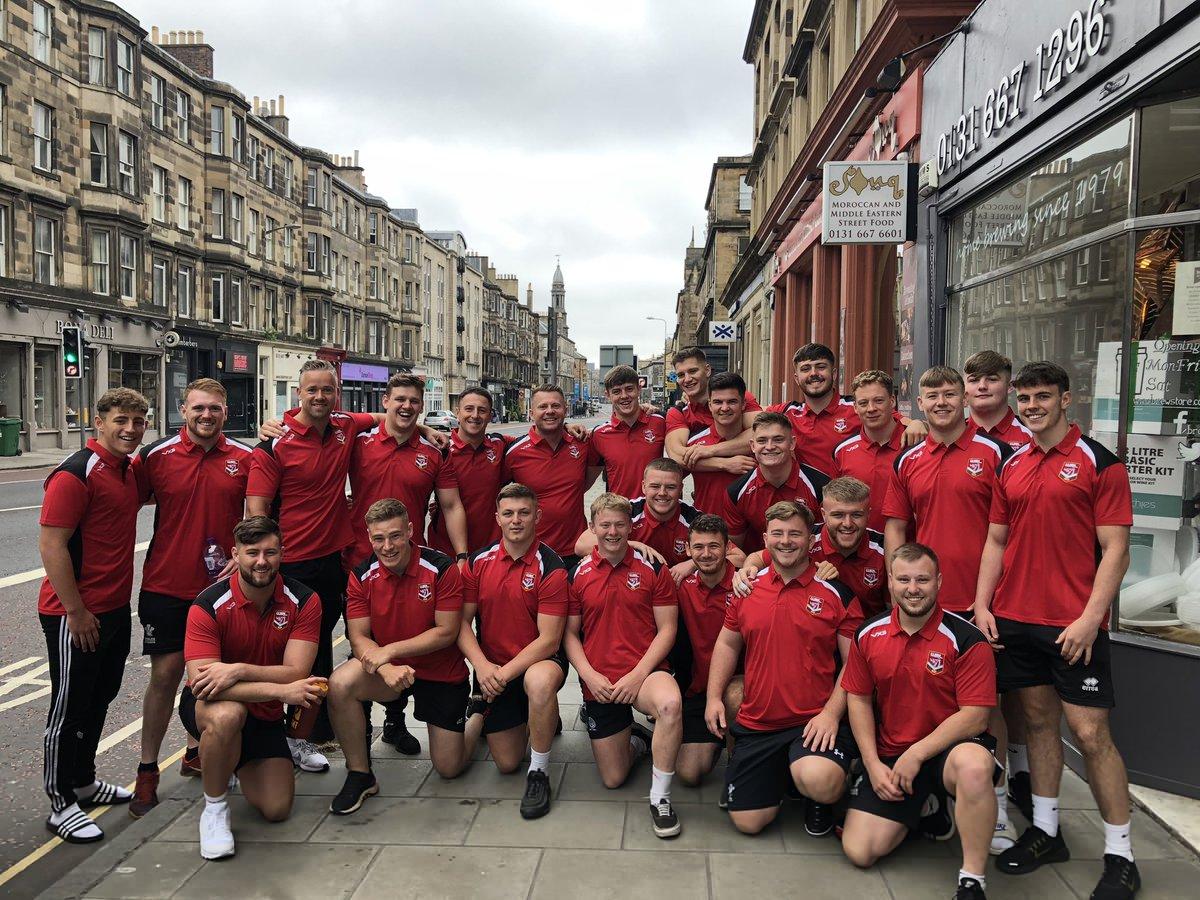 The Wales Student side goes back further than the modern era full international side. While the seniors “reformed” in 1991, the Wales Students side was formed by the late Dr Phil Melling in December 1984, playing their first game against England in Wigan, and entered the 1989 Student World Cup, the second of its kind.

Under Melling’s managership and Clive Griffith’s coaching, Wales won the Student European Championships in the late 1980s and early 1990s. This side reached the semi-finals of a number of World Cups, the 1992 and 2008 editions were both under the leadership of Griffiths.

The Wales Student side also enter an annual British Isles tournament when they take on England, Scotland and Ireland and regularly provide players for the Great Britain side who made history when they beat Australia on their own turf in 2011 to win back the prized Academic Ashes.

We are attempting to obtain a full record of all Wales Students players and their appearances but this, especially the team lists, has been tough. If you can fill any gaps, please email ian.golden@walesrugbyleague.co.uk.