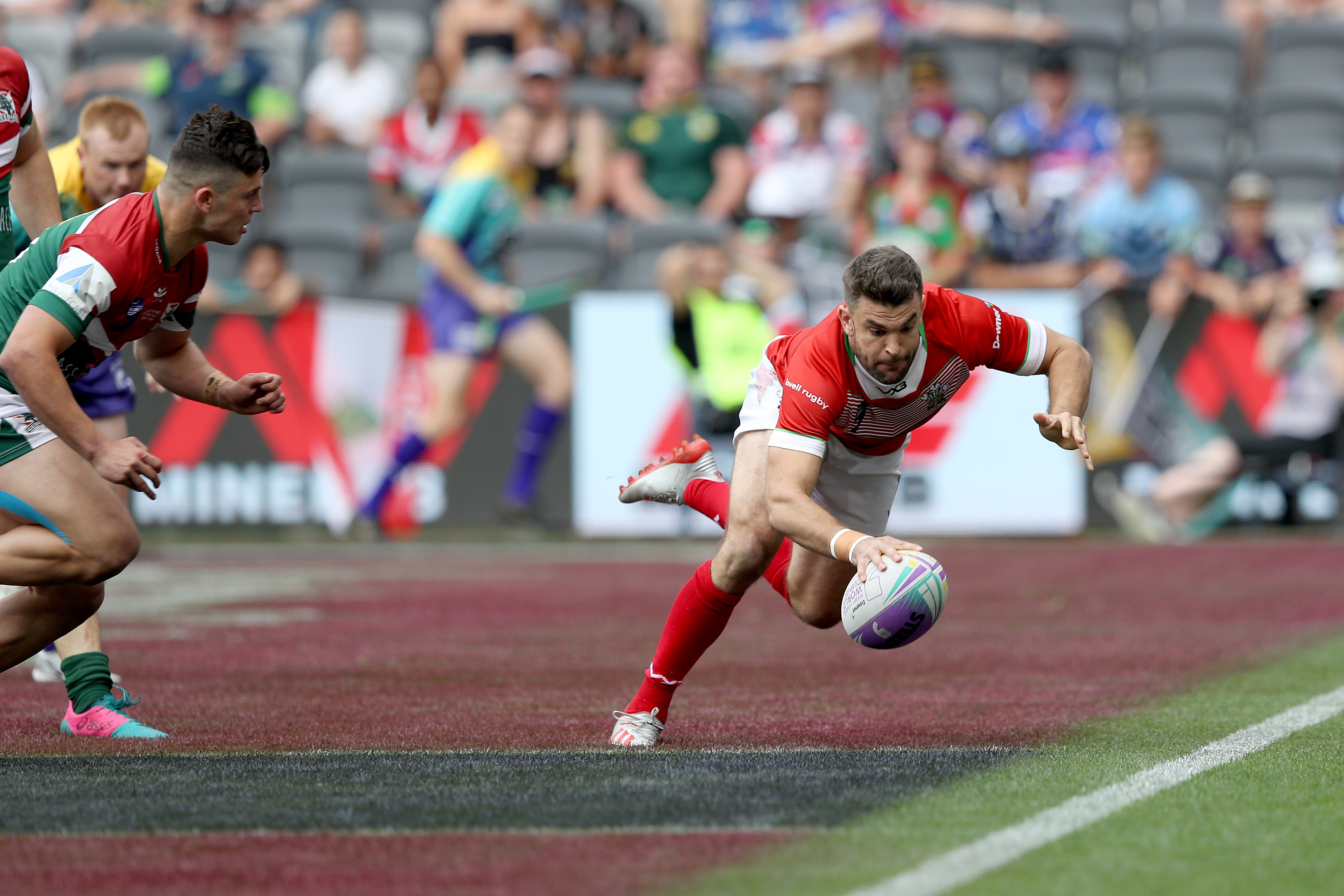 To play for Wales is one thing, to captain Wales is another.

Whether a player has captained Wales 18 times, like current men’s record holder Jim Sullivan, or just the once like a number have done, it’s a great honour to lead the team out and stand in the centre for the photographs or coin toss.

From Tom Llewellyn, who captained Wales in the first ever international rugby league match between two full nations anywhere in the world when Wales beat New Zealand 9-8 in Aberdare on New Years Day 1908, Wales have had over 50 captains who have led our country in men’s, women’s or Wheelchair full international matches and first class games.

THE WALES CAPTAINS ROLL OF HONOUR