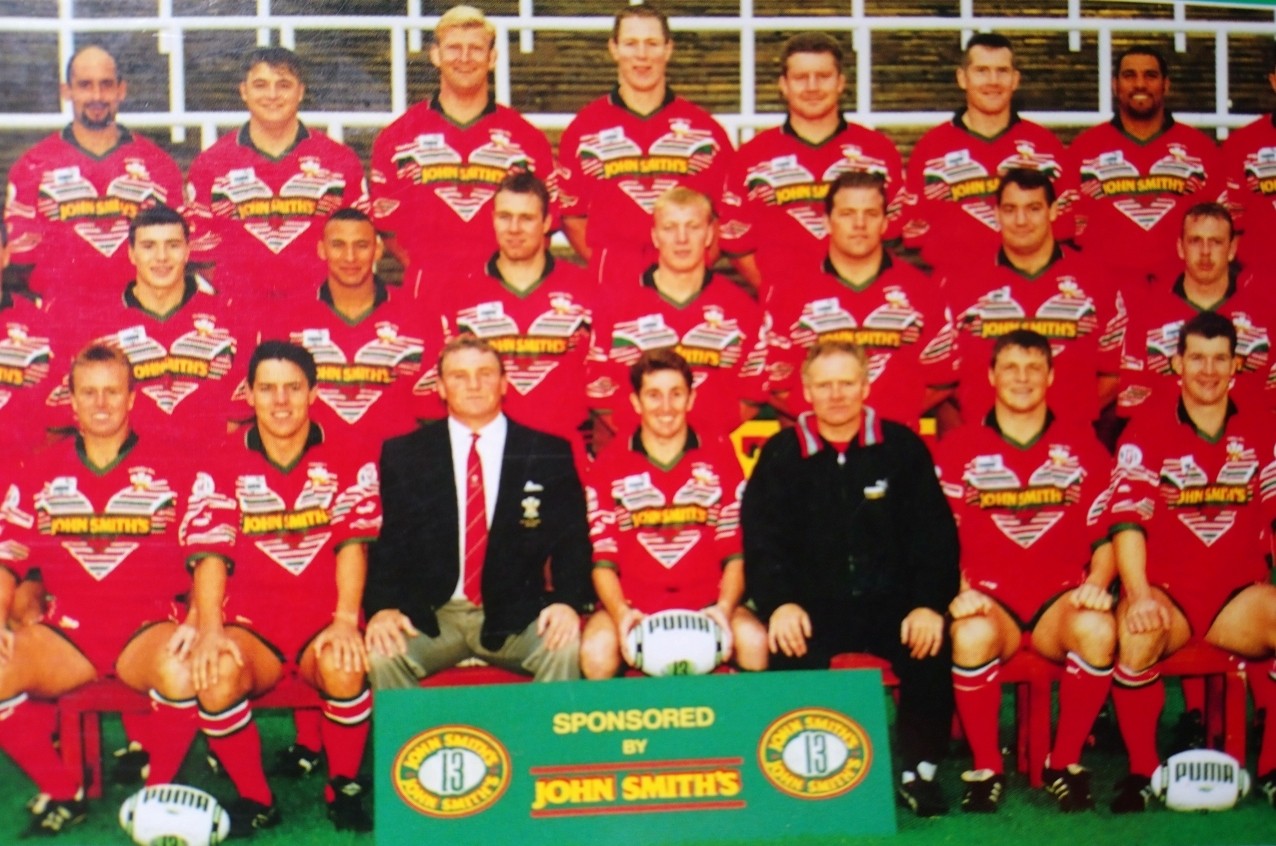 READ – Codebreakers – it’s not the end

There have been over 100 players who have played senior internationals for Wales in both rugby union and rugby league.

First, we have the 95 men’s players who have heritage numbers for Wales in both rugby union and rugby league. That’s those who have won a full cap for both countries.

Then we have four men’s international players who were awarded rugby union caps posthumously. Elwyn Gwyther, Glyn Turner, Brian Butler and Stuart Ferguson. Gwyther faced France in 1945 with the others taking on Argentina in 1968. Wales’ opposition considered the games full test matches whilst at the time, the WRU didn’t. This was corrected in 2013 when their caps, known as “President’s Caps” were awarded, done so not to cause a knock-on effect in the history books and alter their heritage numbers.

Also, we have had five women who have played in a full international for Wales in rugby union and rugby league. Rafiuke Taylor lined up for Wales Women against England Lions in Wales’  historic 24-20 win. However she only became officially a dual-code international in 2021, when she and Ffion Lewis played for Wales against England in the first official Wales test match.

In addition, in 2021, James Jones became Welsh rugby (and potentially world rugby’s) first ever referee codebreaker. He took charge of four international rugby union matches between 2007 and 2010 before transferring to rugby league in 2013. The first full rugby league test match he refereed was the men’s European Championship B game between Ukraine and Russia in Belgrade, Serbia.

We also have another football codebreaker – David Davies from Llanelli who left the Scarlets for Swinton in 1899. He also turned out for Salford before switching codes and played in goal for Bolton Wanderers and won three Welsh caps. He then returned to the oval ball game and won a Welsh cap in our code making him the only footballer to play for Wales at both international association football, and international rugby league and is also the only person to have appeared in both the FA Cup Final and the Rugby League Challenge Cup Final.

And as a postscript, we have those who have played British baseball and rugby league for Wales. The legendary Jim Sullivan went north to Wigan without winning a Welsh rugby union cap. However he did play for Wales in British baseball after starting out with Splott YMCA. In 1921, while still aged 17, he faced England in Liverpool and clubbed 18 American-style runs. The lesser known D Ralph Morgan also played both baseball and rugby league for Wales, whilst Dai Bishop played for Wales in union, league and baseball. Jonathan Griffiths also played cricket for Wales but those games weren’t recognised as full internationals.