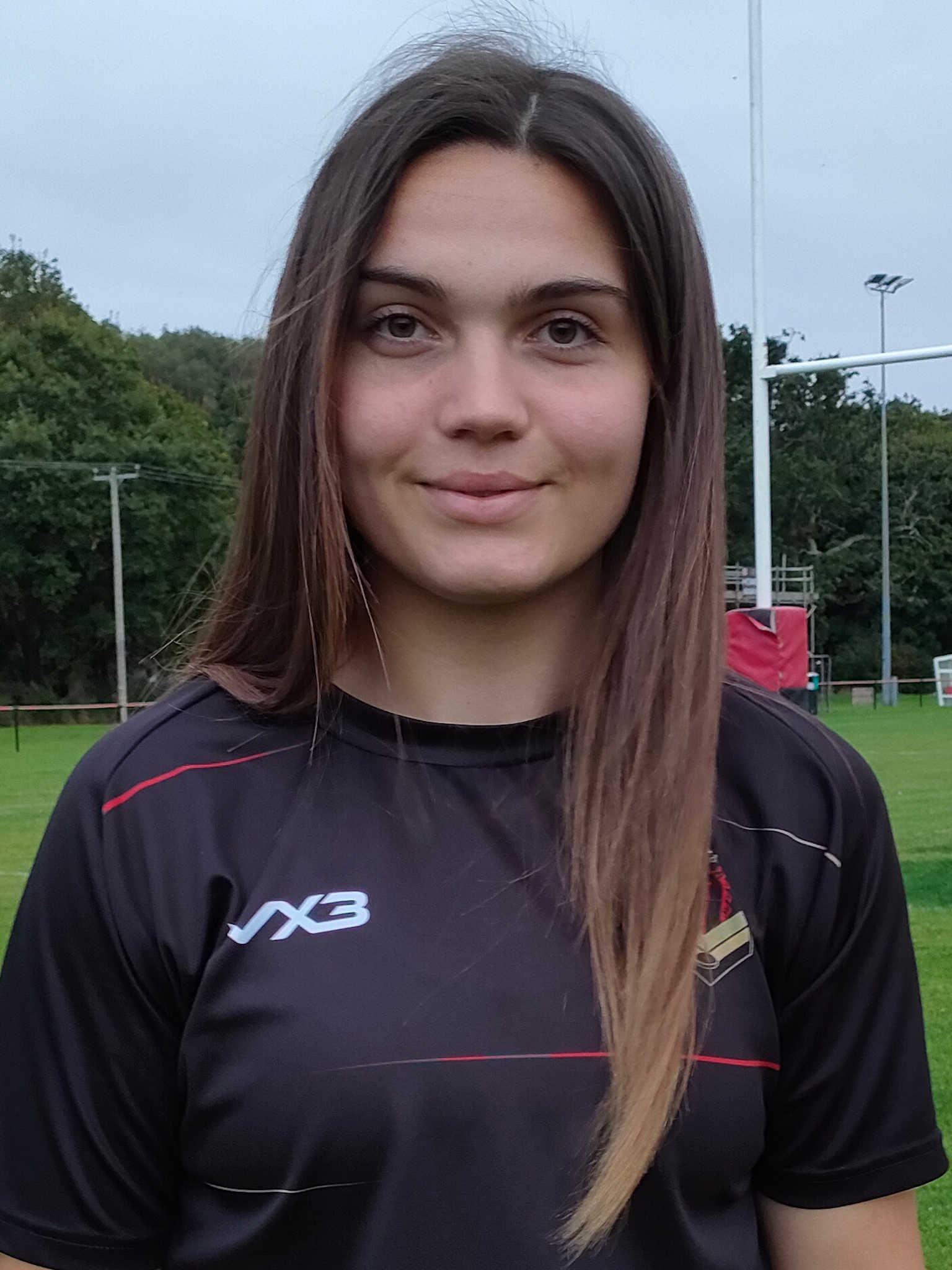 Bryonie started playing rugby union at eight years of age in Abercynon RFC where she was the only girl in the boys' team. When aged 13, she went to an all girls squad at Cardiff Harlequins playing with them up until U18s, during which she was selected to play for Cardiff Blues u18s at the age of 15. Also at the age of 15 she was selected for Wales Emerging U18s. Then at the age of 17, she had her English Premiership debut for Gloucester-Hartpury. She played for Wales in Touch rugby in 2017 at the European Touch championship for U15s, U18s and seniors. She started playing rugby league in 2021 at Rhondda Outlaws before being selected for Cardiff Demons where she was part of their Super League South winning squad.