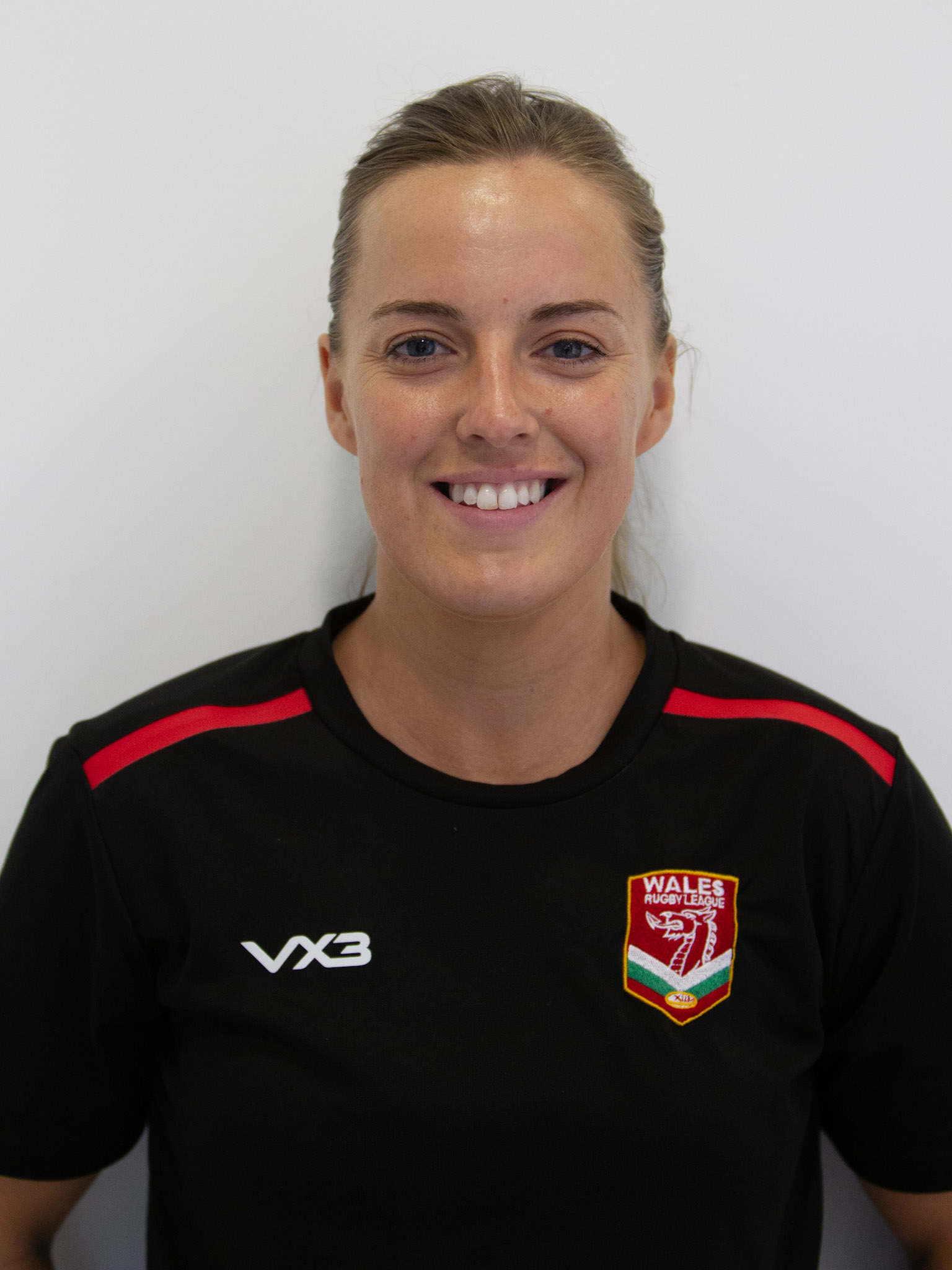 Jess McAuley started playing rugby union for Bro Ffestiniog in her home town of Blaenau Ffestiniog, first for the under 9s mixed team. Playing for Dolgellau in their only season in the Welsh Premiership, she was selected for North Wales U18s, Welsh Colleges and Scarlets, before being capped for Wales RU U20s. She joined the army in 2011 and instantly got selected for the British Army 15s and 7s team and UK Armed Forces rugby union teams. She then got asked to play rugby league in 2014 for the Army and UKAF. She attended Wales Rugby League trials in 2021.

Jess is a Lance Bombardier in the Royal Artillery, working in Air Defence with the Sky Sabre long range missile system. In addition to both codes of rugby, she also plays association football for the Royal Artillery football team as a striker or winger. She's also a boxer and has won Gold at the English National Championships at Dev A 51kg.