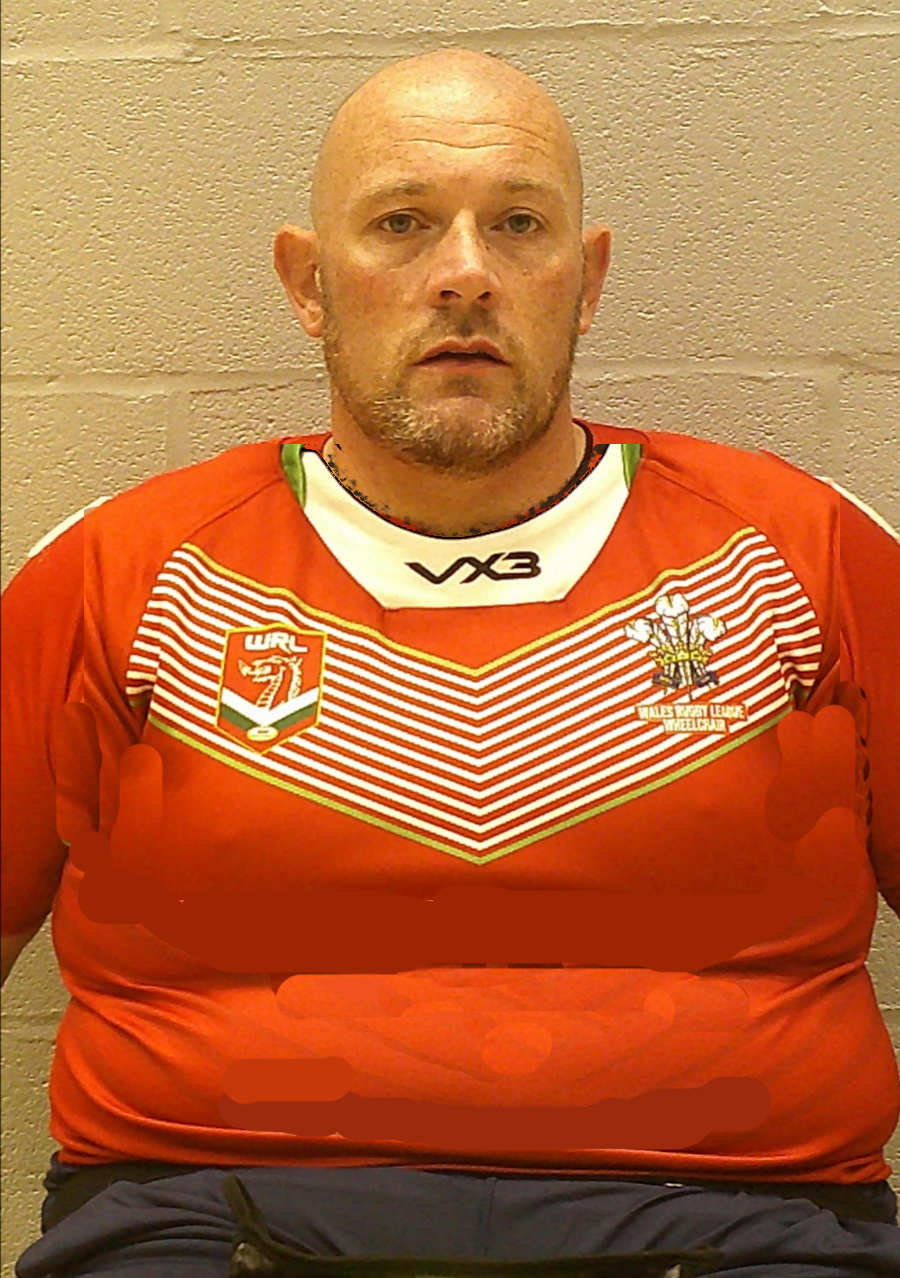 Jason, who played rugby union for Tredegar Ironsides and Trefil before a horrific life-changing moment in 2016, when a freak accident transporting goods during his job as an HGV driver caused three tonnes of steel to fall on the back of his legs. After having his left leg amputated, he joined the Ebbw Vale Wheelchair Sports Club. In 2020, he started playing Wheelchair Rugby League with Ebbw Vale, whose rugby league side was eventually taken over by West Wales Raiders. In 2021, he made the Wales side for the Celtic Cup, playing alongside another fellow debutant, his 15-year old son Jamie.