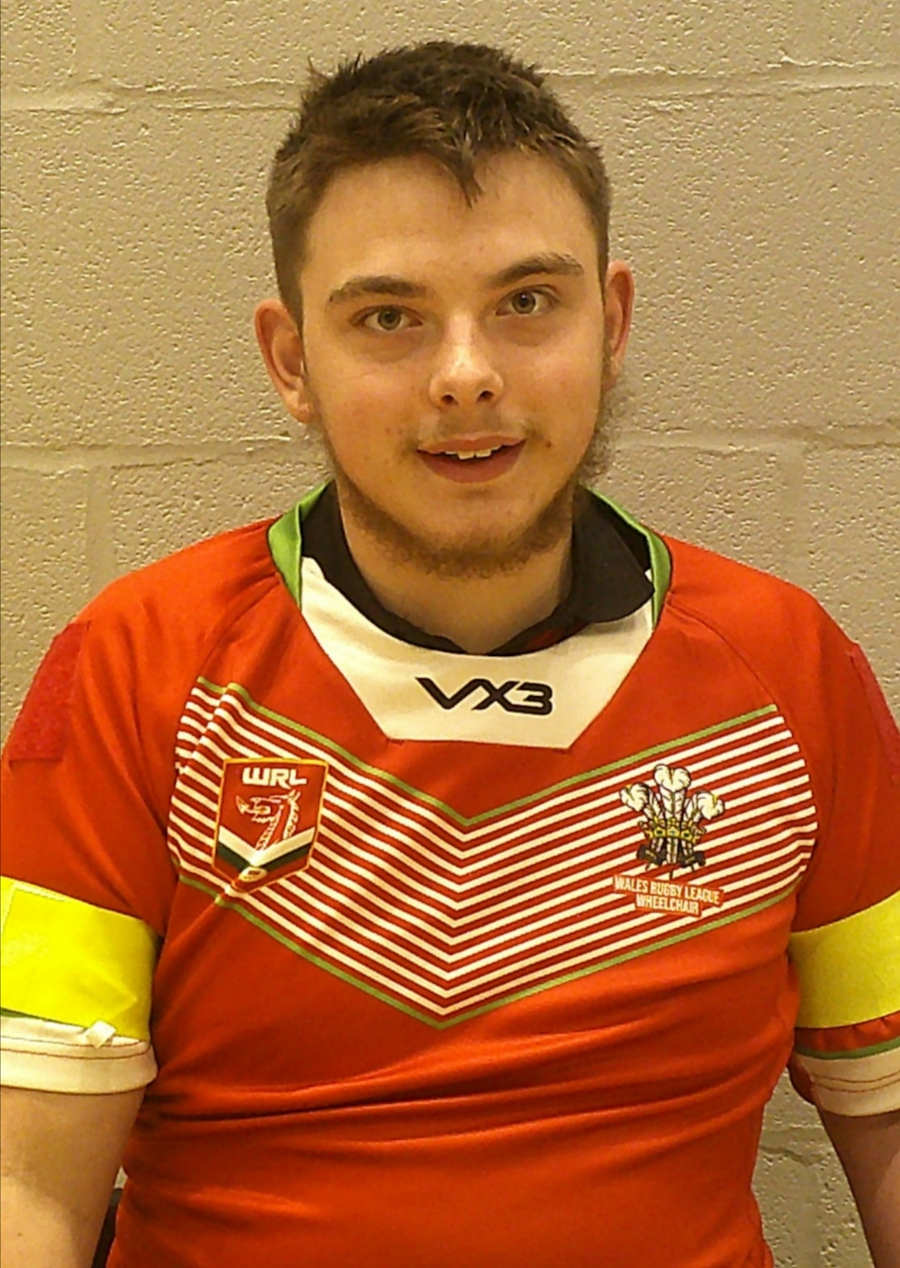 Making his Wheelchair Rugby League debut aged just 15, the 2019 season saw Mason have a breakout season for North Wales Crusaders, scoring 41 conversions and 4 tries in his 18 games. It saw him end the year claiming the MVP and Players Player of the Year for the Championship team at the clubs end of season awards. Following the enforced Covid break in 2020, the following year saw him make his full international debut, where he helped Wales win the 2021 Celtic Cup,  and get promoted to the Crusaders Super League side, winning MVP again for the latter.