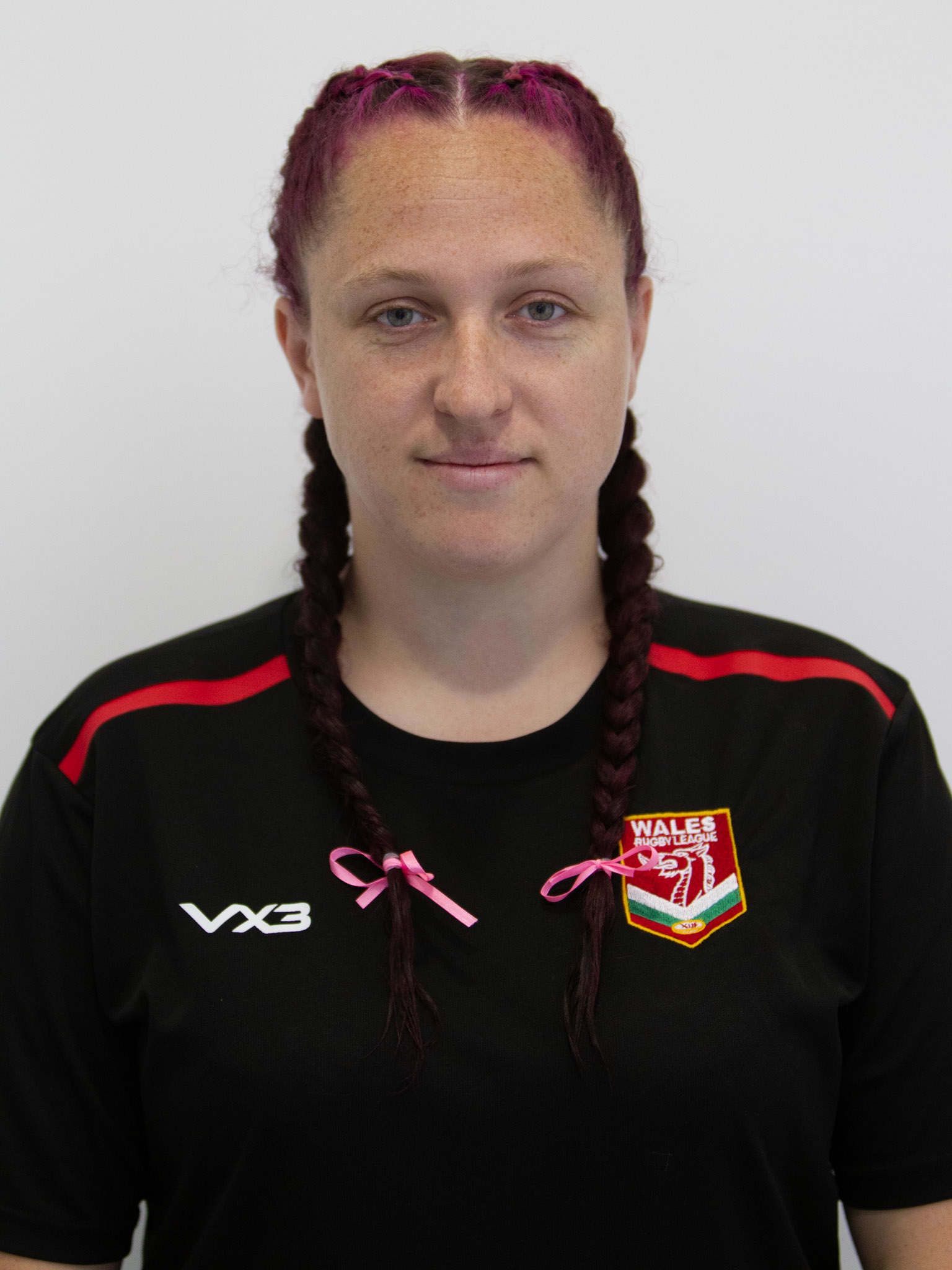 Savannah Ledsam played in Wales Women's first ever matches in 2019 including the historic first win over England Lions. Originally a footballer, she was introduced to rugby union by her aunt, Rafiuke Taylor, who eventually became her international captain at Wales Rugby League. She played for Sea View RFC in Barry and was scouted for Wales 7s and played in a tournament in Manchester in 2011. Following this, she took six years out of the game due to having three children. Again her aunt got her back into playing, this time with Pontyclun Falcons, before giving rugby league a try in 2019, being selected to represent West Wales and then Wales.