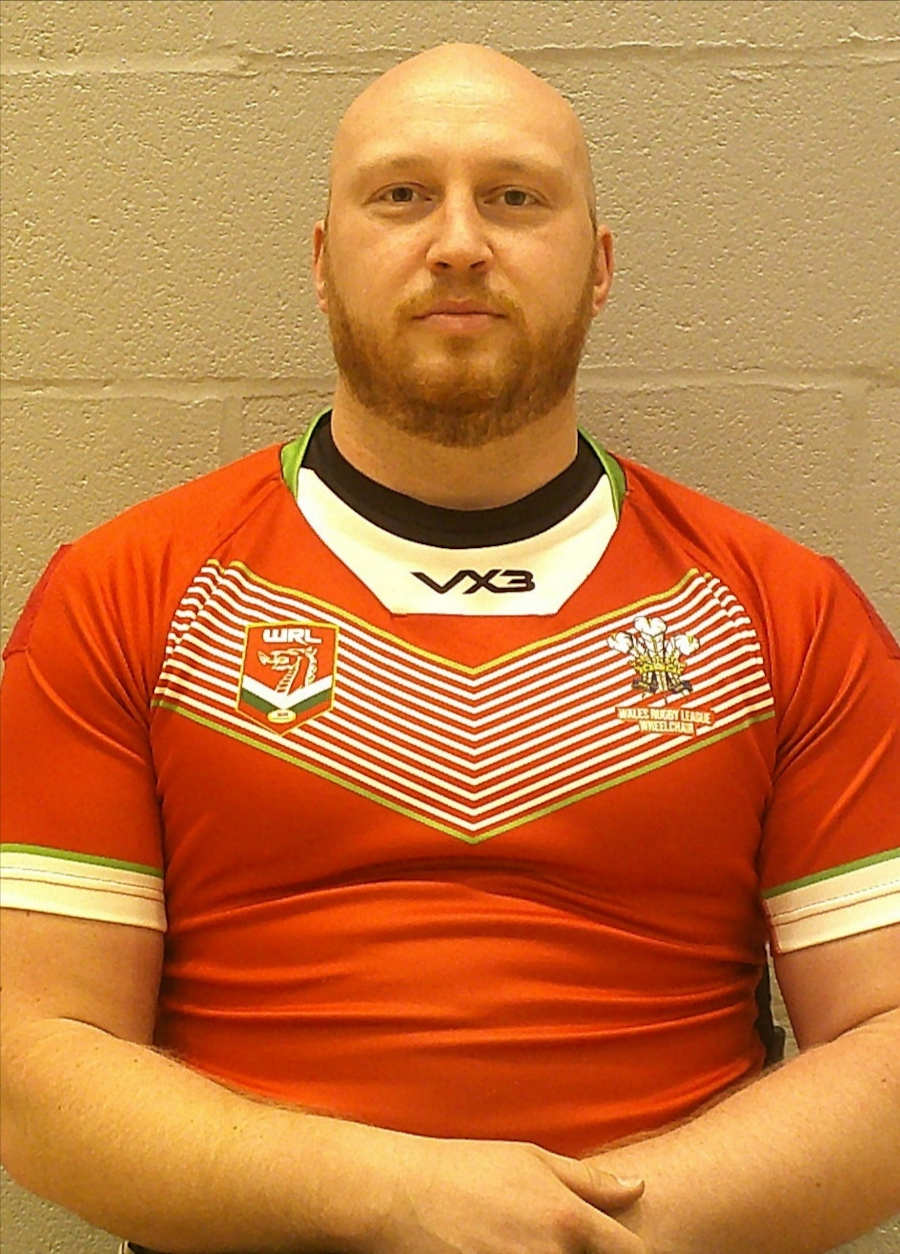 Born in Wrexham but raised on the Wirral, Stuart is a sufferer of Epilepsy to which he has suffered from since a young age. Wales Wheelchair RL's sixth captain, he first led the side in their final 2017 World Cup match, which was against Spain. He was introduced to Wheelchair RL through a friend whilst conducting some research into fundraising, and since then, he has gone on to feature for Liverpool Lions where he was their top try scorer in successive seasons, whilst also playing on loan for Mersey Storm. After the Liverpool Lions  folded in 2015, he moved to North Wales Crusaders where he has also gone on to become one of their more highly rated player, finishing top try scorer on two occasions and also captained the side to the 2018 Plate Trophy Final and 2019 Challenge Cup Semi-Final as well as to a fourth placed finish in the 2019 Super League season.

Stuart started off in sport by represented his school in both rugby union and basketball, going on to play basketball for over 20 years, before transitioning into off court roles where he has taken up positions in both coaching and various committee roles. Stuart also spent time playing Wheelchair Basketball for Canterbury Rollers whilst in New Zealand.