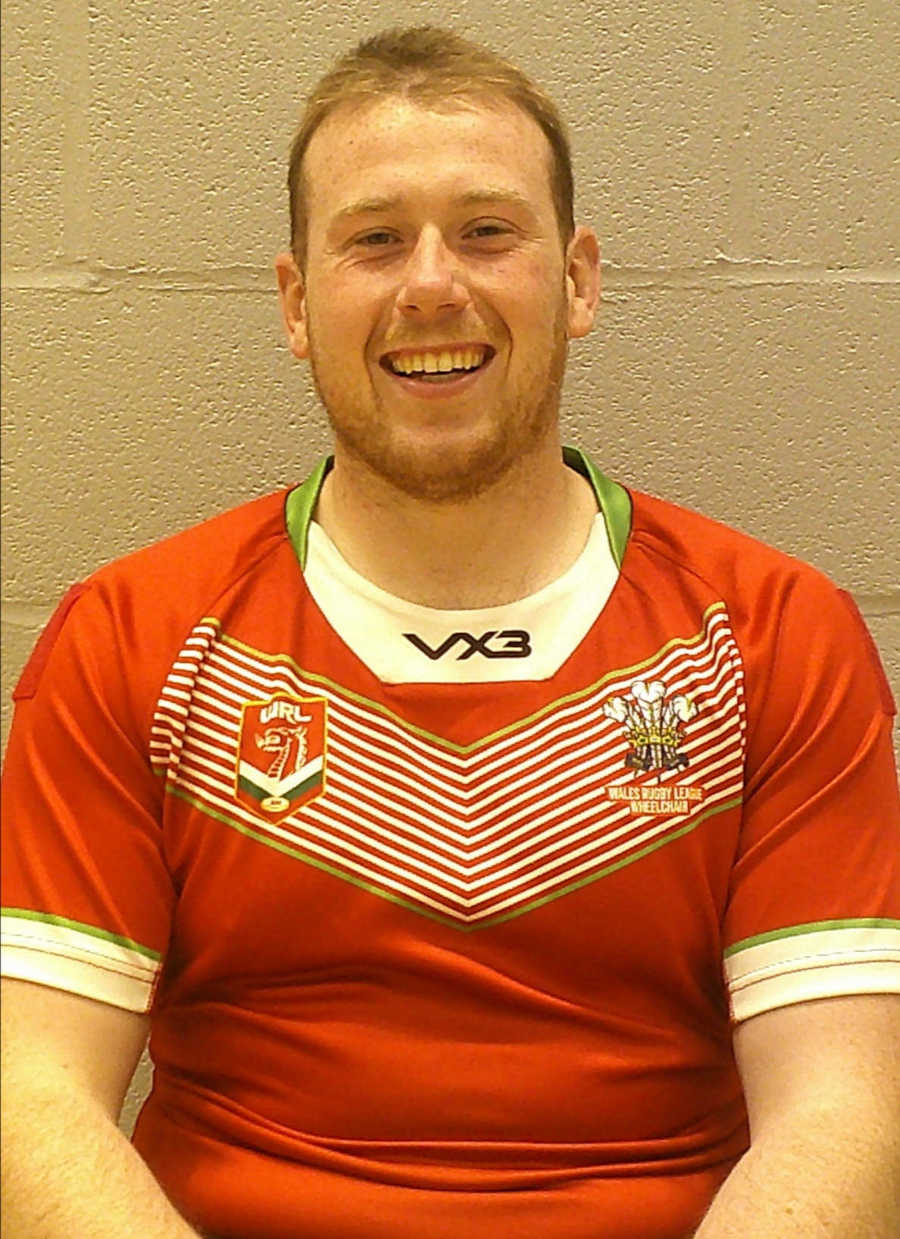 Making his Wales Wheelchair international rugby league debut aged just over 16 years and one month, becoming the second youngest ever full open age test player for Wales, Andrew reached 100 goals for his country just five years' later and by 2019 was Wales Wheelchairs' top points scorer. If that wasn't enough, he was named in the Wales Students squad for 2020, his debut sadly cut short due to COVID-19, and is the first player from the Wales Wheelchair side to be concurrently active in the running game. He was introduced to Wheelchair Rugby League in 2014 through current Wales team mate, Harry Jones, turning out for North Wales Crusaders, then Hereford Harriers in 2018, who he helped to their domestic treble winning season in 2018.

Originally, in the running game, Andrew came through the ranks at Wrexham rugby union before transitioning to Rugby League where he lined up for North Wales Wanderers, Chester Gladiators and Wrexham Bradley Raiders at under 16 level before featuring for North Wales Crusaders Under 18’s and then transitioning on to the Open-Age game for Latchford Giants, Ryland Sharks and now North Wales Crusaders Reserves and North Wales Origin, whilst at Wrexham Bradley Raiders, Andrew also transitioned into coaching at junior level. As well as Rugby League, Andrew has also gone on to play for multiple football and cricket teams in the Wrexham borough and has enjoyed a success period coaching football in USA as well as being a fully qualified chef.