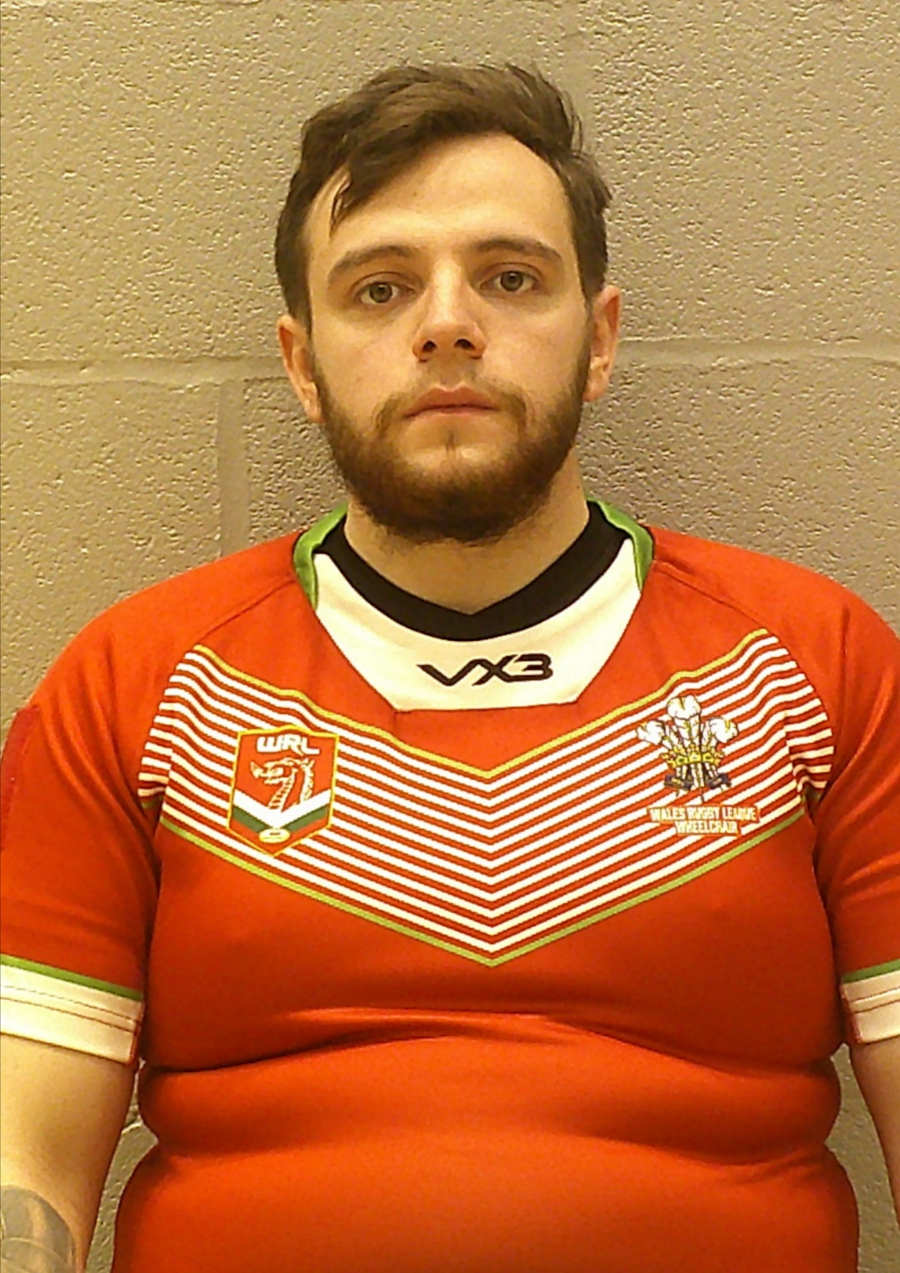 He started his rugby league career through the Street Rugby scheme put on by the former Crusaders Super League side. Following this, he featured for North Wales Wanderers, then in Wrexham Bradley Raiders' first ever U16 fixture in 2013. He also became one of the leading match officials at junior level in North Wales Match Officials Society, which saw him being appointed as a touchjudge for the Wales men's 2013 World Cup warm-up fixture. However, following a string of knee and shoulder injuries, Harry turned to Wheelchair RL as a means to play alongside his disabled father (the current Wales Wheelchair RL head coach Stephen Jones), attending the launch of North Wales Crusaders Wheelchair RL in 2013, becoming their third ever registered player and first ever captain. Harry has gone on to be North Wales’ highest capped player, and by 2020, he had made over 90 appearances, and is also on the coaching team.

Harry is a sufferer of Myoclonic Epilepsy which resulted in him being hospitalised during the 2017 Wheelchair Rugby League World Cup in France. Away from rugby league, he is also a former Semi-Professional Dancer.