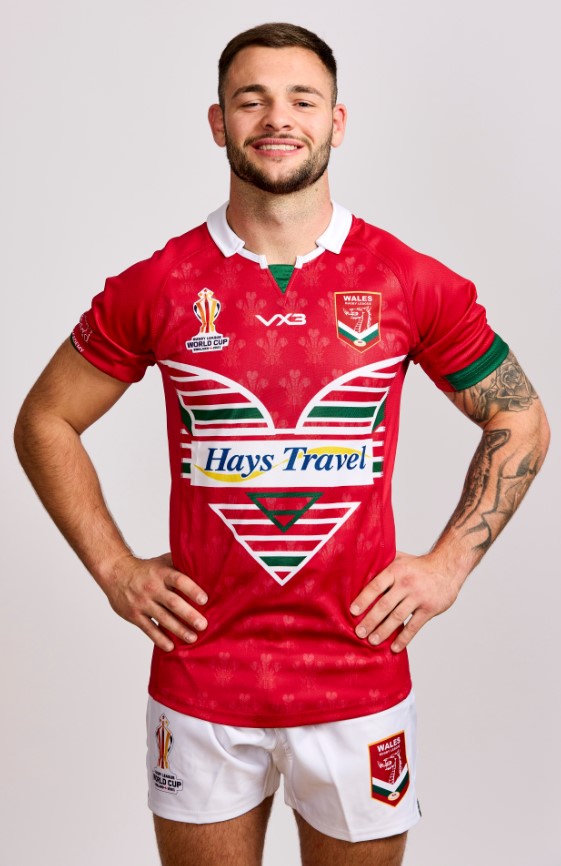 Mike was first spotted by Wales Rugby League after chatting with his Swinton Lions team-mate Rhodri Lloyd and finding out that was eligible for Wales as his gran was Welsh. Growing up playing rugby union for Broughton Park since aged four, he first played RL for Salford City College. Mike represented Wales in the 2019 World Cup 9s in Sydney. Mike originally joined Swinton on trialist forms from Manchester Metropolitan University in 2015. A former England student international, he won the club’s Young Player of the Year award in 2017, following this up by landing the Lions’ prestigious Man of Steel award in 2018. He was Swinton’s leading try scorer in 2017, and second top scorer in 2018. In the 2019 season he scored an impressive 22 tries in 27 appearances to finish as third top try scorer in the Championship. During the covid-impacted 2020 season Mike amassed an impressive nine tries in five appearances, including four in the cup-tie against Leigh Miners Rangers. Season 2022 was be his ninth campaign with Swinton.