Cobi Green - Half back 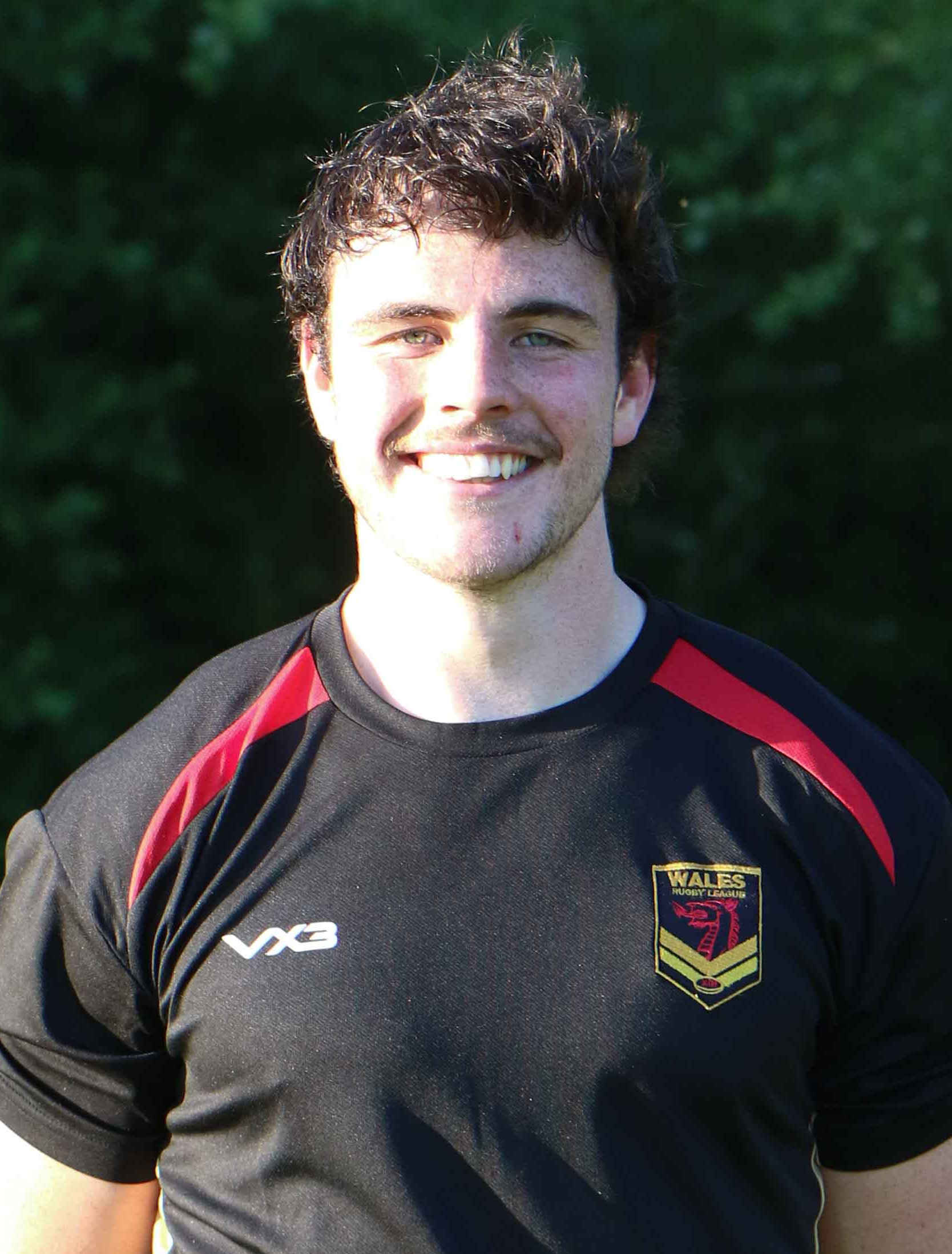 When Cobi was 15 years old, he and his dad decided to form their own club, calling it Rhondda Outlaws. The rest is history, with the Outlaws becoming Welsh champions in 2019 and Cobi becoming a professional and Welsh international at multiple levels. He captained the Wales U19 side and also twice travelled to Australia to represent Wales in 9s competitions - the first in 2018 in the U23 Commonwealth Championships, where he was named in the team of the tournament, and the second a year later when he played for Wales in the Men's 9s World Cup.