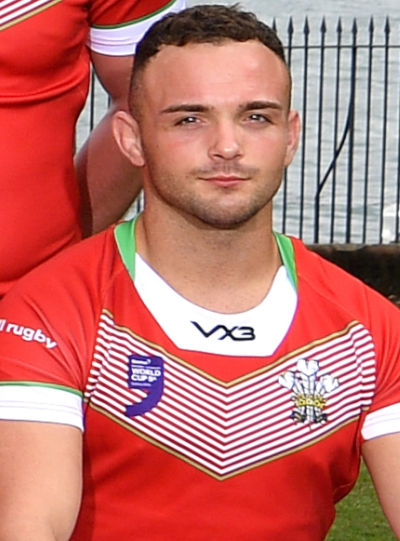 Alongside his twin brother Connor, Curtis was introduced into rugby league by former Wales Student international Ioan Bebb, a teacher at Ysgol Gyfun Ystalyfera where they played Champion Schools, winning a number of Welsh finals. Parallel to that, they grew up in the same junior club sides as future St Helens star Regan Grace at both Neath Port Talbot Steelers and South Wales Scorpions. The twins both left for the north after a solid season in the Scorpions first team when aged just 18. Both played for Wales in the Commonwealth Championships in 2014 where they were the youngest members of the Bronze medal winning side. They also represented Wales in the 2017 Student World Cup and the 2019 World Cup 9s, both in Australia.