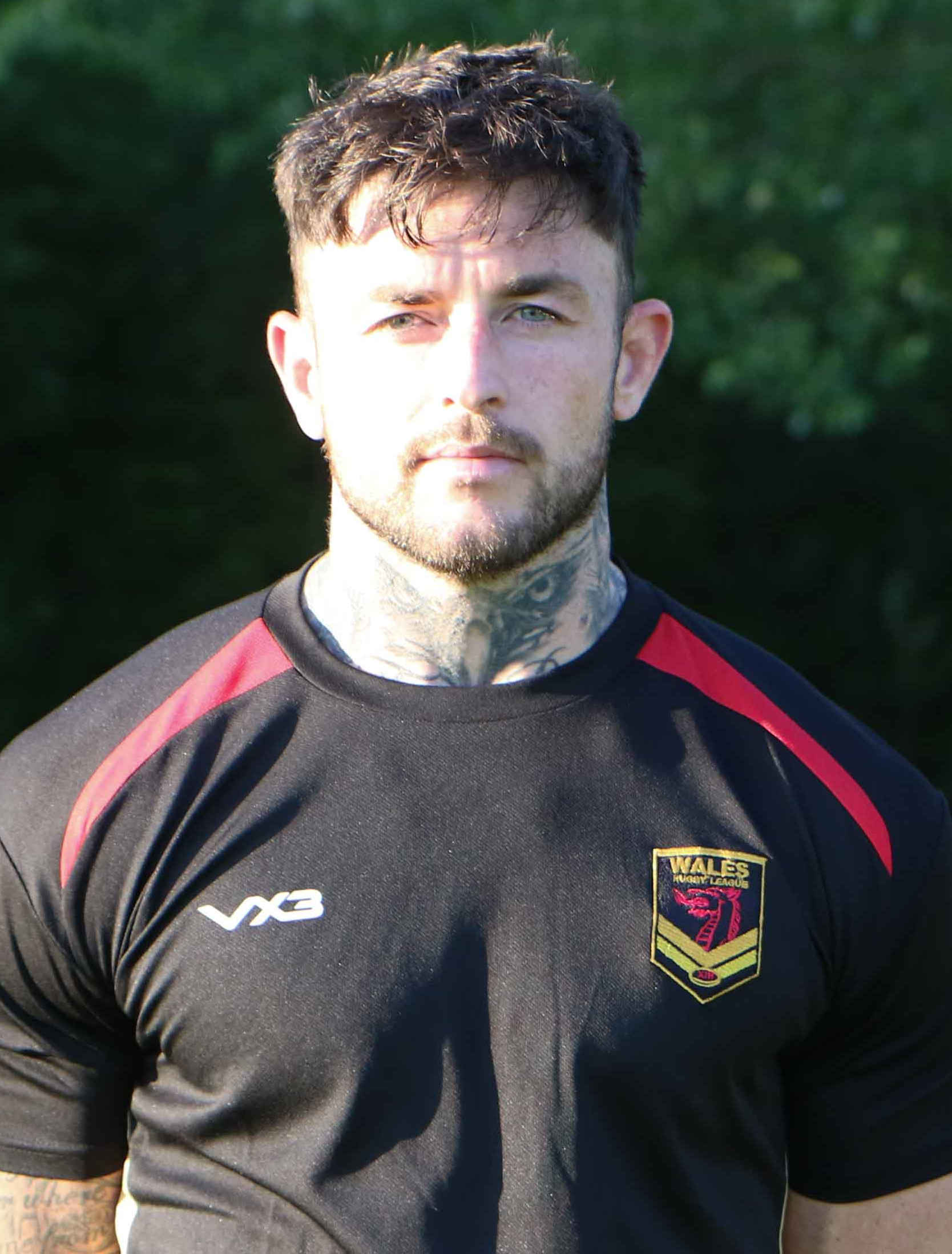 Kyle Evans came into the Wales side for the 2022 season after impressing with Wakefield Trinity reserves. An impressive winger in the Welsh Premiership in rugby union. He scored 27 tries in 57 games for Llanelli and earned a call up to regional duty with Scarlets in the LV Cup. Kyle also played for a campaign in the GK IPA Championship with Birmingham based Moseley before moving to Merthyr in 2016, helping them win three successive Welsh Premiership titles between 2017 and 2019. He was named Premiership Player of the Season in 2017/18. He signed for Doncaster Knights ahead of the 2019/20 campaign, also making appearances for Leeds Rhinos reserves before playing at the same level for Wakefield.