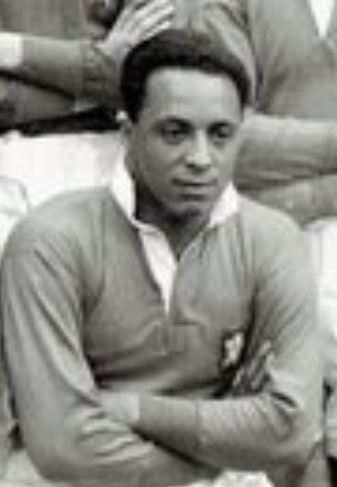 Roy Francis won five caps for Wales between 1946 and 1948, but that's just part of his story. Often uttered in the same breath by RL fans that Carwyn James is thought of by those from RU, Francis, the first ever black professional head coach in Great Britain, was one of the most innovative coaches ever. His man-management, coaching methods (which included gymnasium work and video analysis, both a rarity for that period) and use of psychological techniques were considered years ahead of their time. He was also the first coach to embrace players' families and offer them transport to games. When coaching Hull, he led them to the League Championship in 1956 and 1958, and at Leeds, to the title in 1974 and a Challenge Cup win in 1968 in the match commonly known as "The Watersplash Final". Sadly his spell in charge at North Sydney Bears was less of a happy one due to the racism he encountered. He won just the one Great Britain cap, against New Zealand at Odsal where he scored two tries, and many believed that it was his colour that prevented him from ever being a GB tourist due to the "White Australia" policy at the time. After all, he did score 225 tries in 346 club games. He died on April 6 1989 in Leeds aged 70.