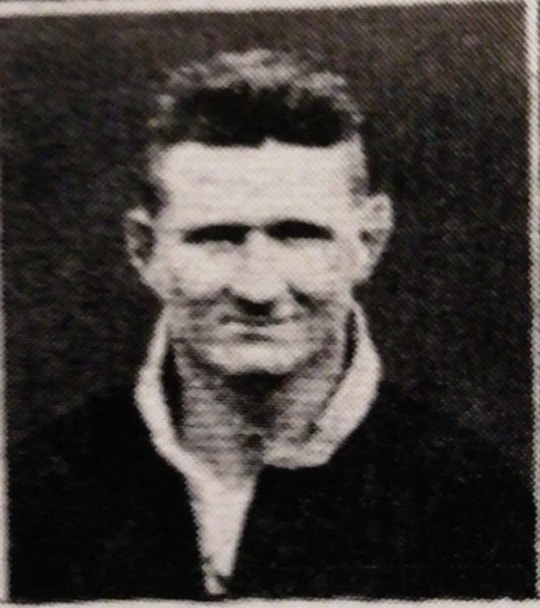 William Arthur Williams played four times for Wales in rugby union then a further three times in rugby league, where he also represented Great Britain. He also toured Australia with the Lions in 1932, playing in 15 games of the tour and one Test against Australia. He first came to note as a rugby player when he represented rugby union team Cross Keys. By the time he was selected for international duty, he was playing for unfashionable lower league team Crumlin. The fact that Williams was, and still is, the only player to be selected for international duty directly from the club is an indicator to the talent he showed. Williams' rugby union internationals were all of them part of the 1927 Five Nations Championship. Later that year, he turned professional with Salford. By switching, he was not only banned from playing union again for life, but also had his physical international cap withheld. He never did receive it, but his family was presented with the cap two years after his death. With Salford, he won three Championship, four Lancashire Cup and one Challenge Cup winners medals, that game being captained by fellow Welshman Gus Risman. Billy was one of the players who toured in France with Salford in 1934, during which the Salford team earned the name "Les Diables Rouges", the Red Devils. He remained in the Salford area after retiring, dying in Manchester on 4 November 1973, aged 67.