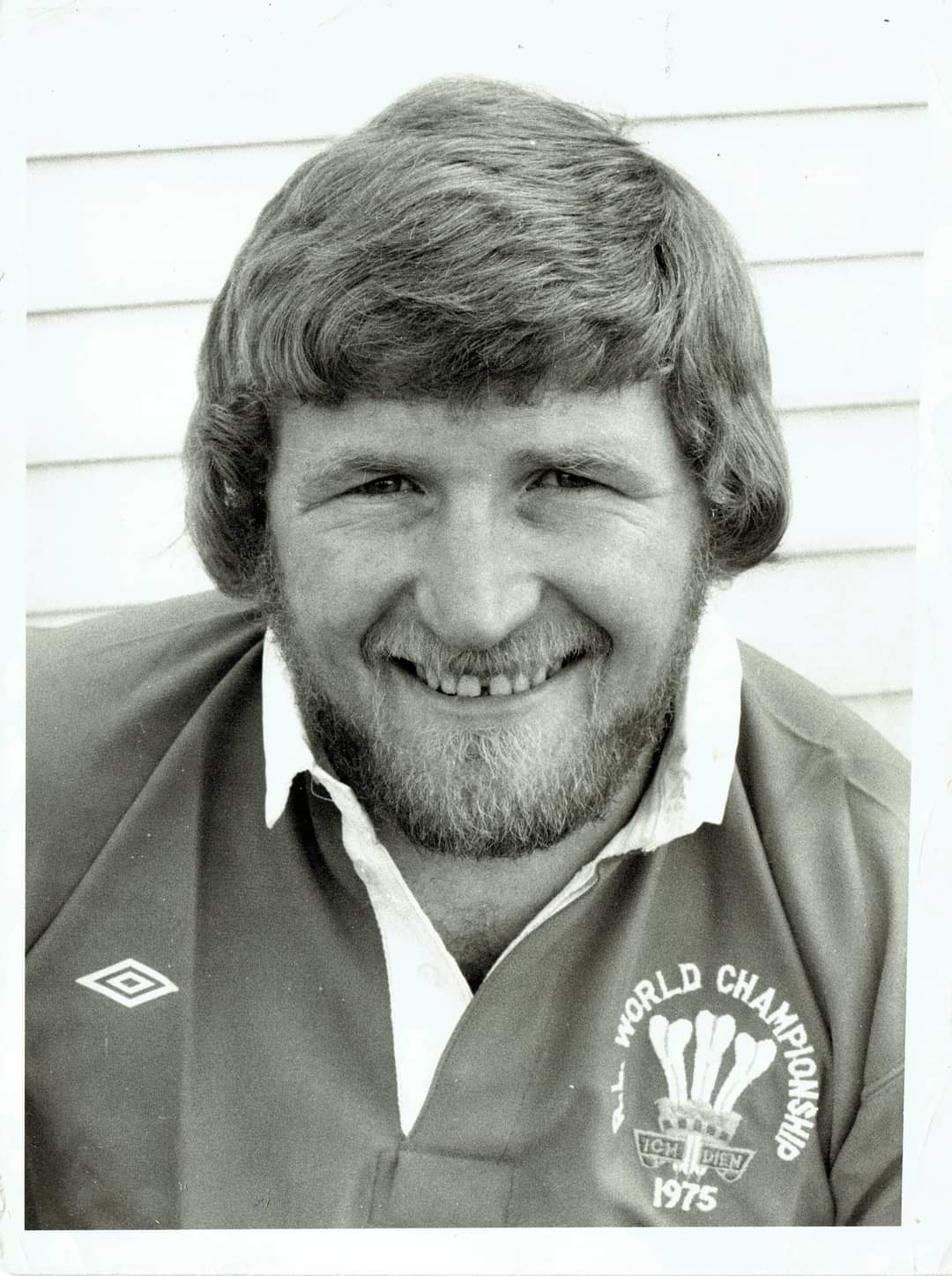 After playing at youth level for Felinfoel, the prop spent two seasons at Llanelli and forged a formidable front-row partnership with Byron Gale and Norman Gale. Whilst played rugby union Internationally for a Wales RU XV in 1968 against Argentina in Buenos Aires that was unofficial at the time, but was eventually given a President’s Cap by the WRU  He turned professional with Bradford Northern in 1970 before joining Swinton and then Warrington, the latter in exchange for David Chisnall, He won four Welsh caps including in the 1975 World Championship games against New Zealand and France, as well as playing in tour games for Wales in 1975. When he moved to Yorkshire, Brian was groundsman at Odsal for a time. He eventually became a self-employed roofer.