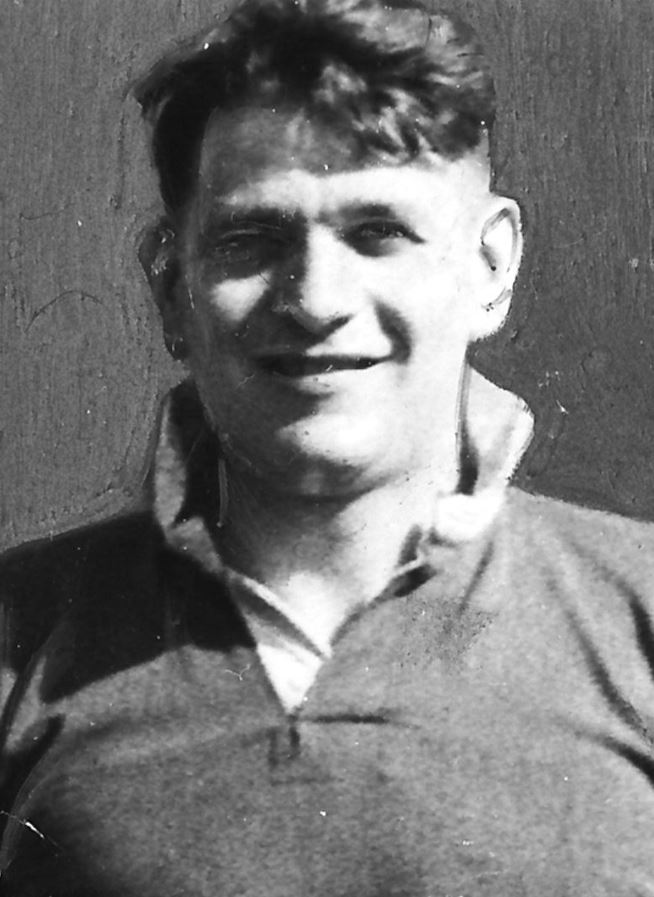 Les Anthony played rugby league for the Wales Club XIII (later known as the Dragonhearts) against Wigan in 1950. He also played in a benefit match for the full Wales side but didn't ever win a rugby league cap. He played for Wales in rugby union in 1948, winning three caps, representing Neath. He'd started his rugby at Cwmllynfell. He turned professional in 1948, signing for Oldham, where he made 113 appearances, scoring 10 tries. He returned to Wales after retiring, working as a collier and sheet metal worker. He died on October 24th 2010, aged 88.