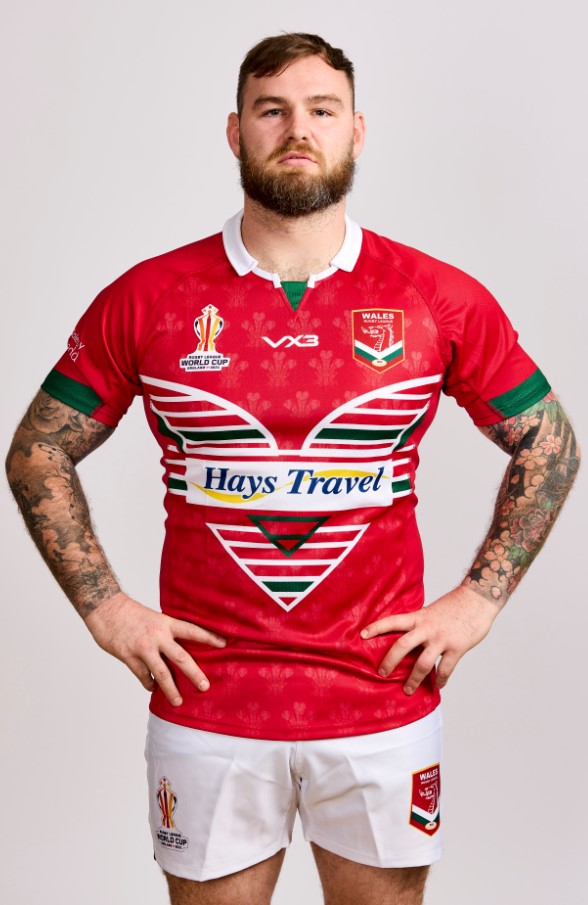 A product of the Champion Schools system with Brynteg Comprehensive, he not only was a try scorer in their Year 7 Final win at the Millennium Stadium in 2005, but won the Chev Walker medal for player of the match. He and his brother Rhys and family later all  moved north so he could go through the Warrington Wolves academy system. Whilst with London Broncos, he won a Championship winners medal following their Million Pound Game win at Toronto Wolfpack in 2018. Two years at Toulouse followed, in 2019 and 2020, before moving to Bradford Bulls for the 2021 season. A Wales RL junior international for both Wales U16 and Wales U19, he also turned out for the Wales men's side in the 2013 and 2017 Rugby League World Cups, as well as the 2019 World Cup 9s in Australia.