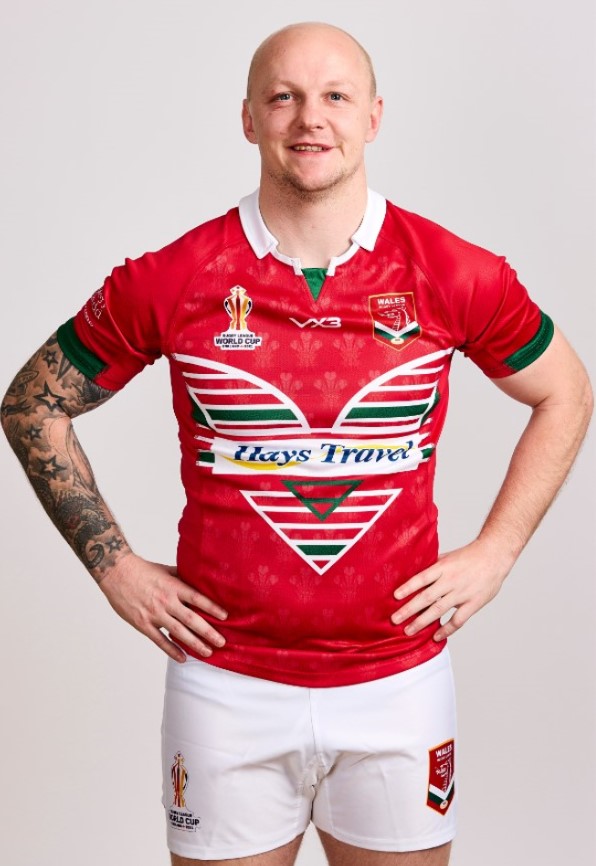 A product of the Champion Schools system with Brynteg Comprehensive, he was a try scorer in their Year 7 Final win at the Millennium Stadium in 2005. He and his brother Ben and family later all moved north so he could go through the Warrington Wolves academy system, eventually making 94 Super League appearances with the club before making five more with Leeds Rhinos in 2020. His best season was in 2014 where he scored 16 tries playing on the left wing. However, his game time was restricted in 2015 through multiple injuries. He played in the 2016 Challenge Cup and Super League Grand Finals for Warrington, both of which ended in defeat. More recently, he's played for Leigh Centurions and Bradford Bulls, with loan spells at Swinton Lions and North Wales Crusaders. A Wales RL junior international for both Wales U16 and Wales U19, he also turned out for the Wales men's side in the 2013 Rugby League World Cup in England and Wales as well as the 2019 World Cup 9s in Australia.