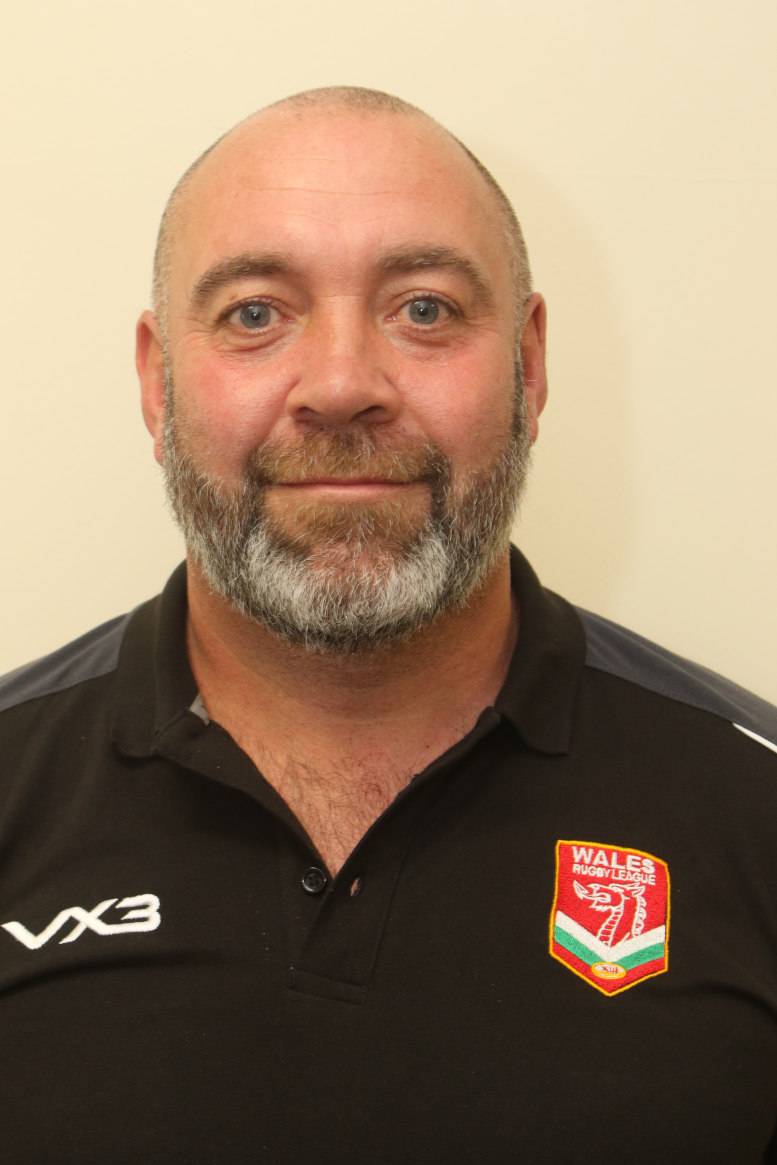 Craig was appointed as Wales Women's very first head coach in September 2019 where he coached the side to an historic win over England Lions in their first campaign. An experienced women’s and girls’ rugby league coach, he is also the Bradford Bulls U19s and West Yorkshire 14s head coach. In the past, he has coached the Yorkshire county side where he was responsible for organising and coaching the first ever girls side to tour Australia. This led to him being invited back down under a year later where he was part of the coaching staff of an NRL accredited Australian girls team to tour New Zealand in 2016. Craig has also been head coach of the Kirklees College rugby academy in the past, and his visited Pakistan to assist with women and girls development rugby league sessions on behalf of the British Asian Rugby Association.