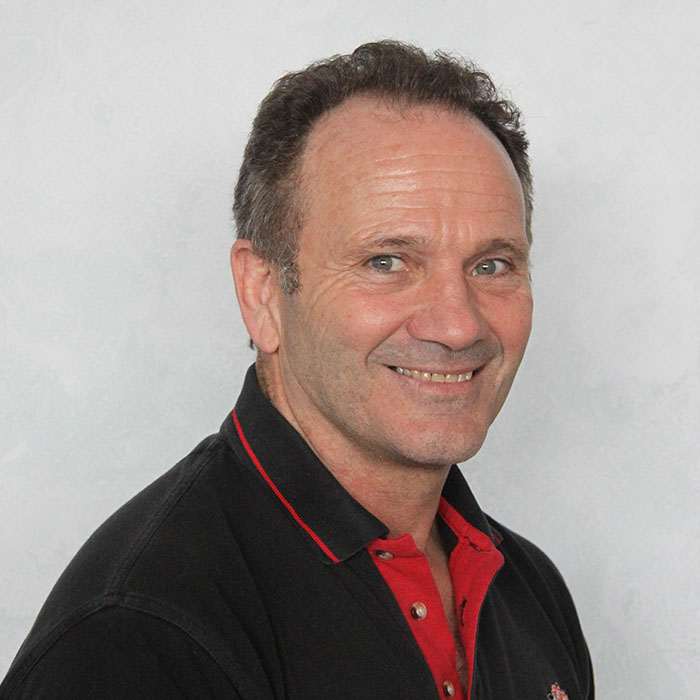 A former Barrow Raiders player, Stuart Wilkinson coached Wales in the 2004 European Championships.  It was an unsuccessful year for Wales with two defeats. He was the last appointment to be made by the RFL and when Wales became autonomous in 2005, he was not asked to return and was replaced by Martin Hall. Wilkinson continued to work for the RFL and eventually was appointed head coach of Serbia.