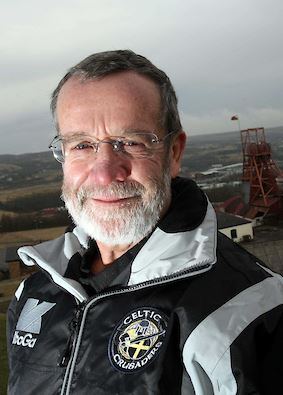 John Dixon had just the one game in charge for Wales, a big loss to England in 2008 where half of the Wales side hadn't even made their club debut. Had he not been sacked from his role as Celtic Crusaders head coach in 2009, he probably would have had a longer career with the Welsh national side. However his role at the Crusaders from 2006 and 2009 was massively beneficial to the future of the Welsh national side, arguably more than any other Wales head coach. He brought over 20 future international players through the WRL system, including future captain Elliot Kear, and gave them professional debuts. John was born and grew up in Toowoomba in Queensland, playing for and then coaching his local side as well as being involved in Brisbane Broncos for ten years. He returned to Brisbane in 2010, coaching Redcliffe Dolphins before retiring in that area.