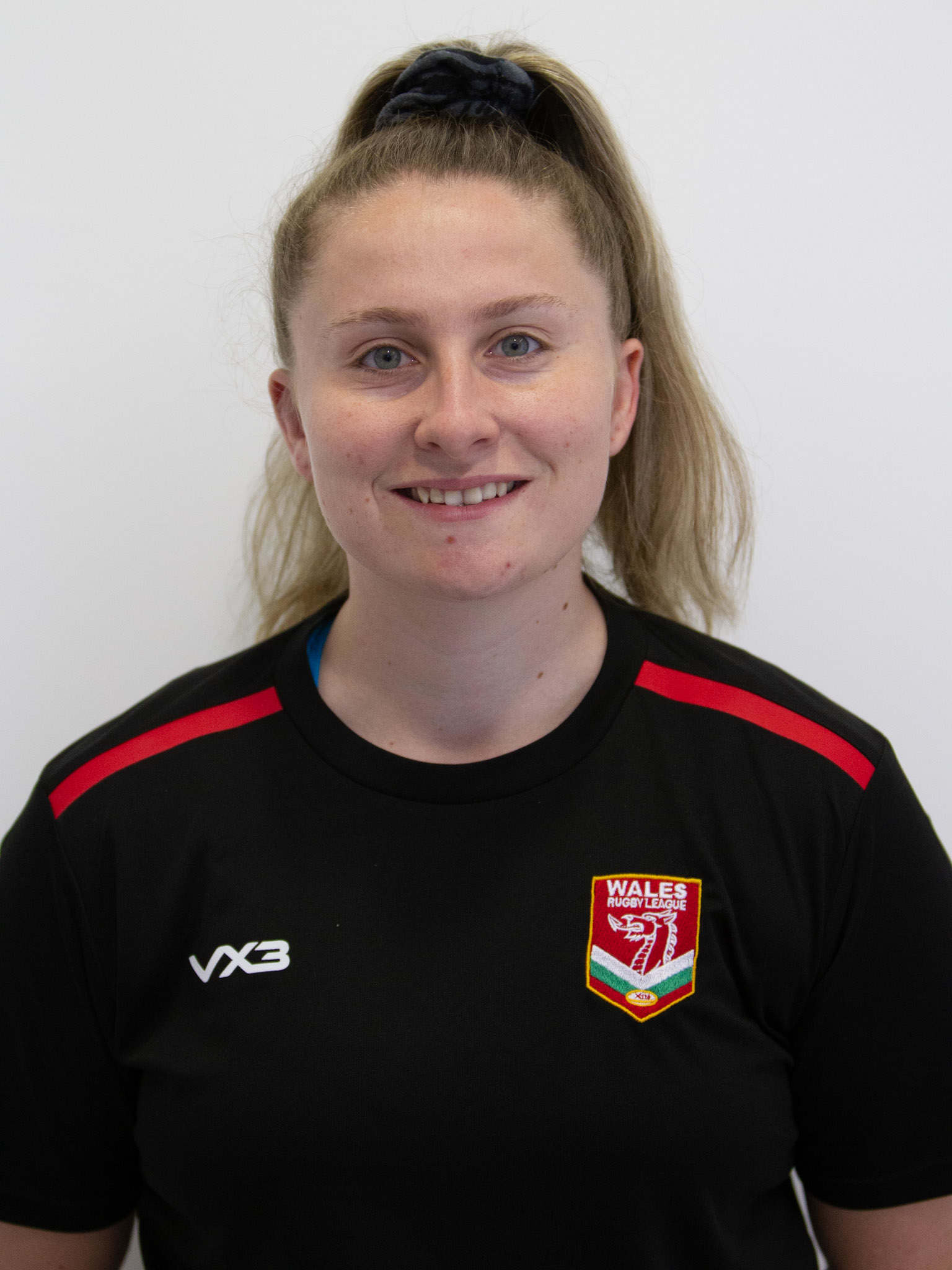 When Ffion Jones was younger, she would take part in any sport possible. Her main sport for many years was judo and became the Welsh judo champion for her weight category in her second ever competition. She started playing rugby union when she was 15 forming her own girls U18 team at Yr Hendy RFC with her twin sister Sara and some of her friends in her village. She then went on to also play for the Ospreys region from the age of 15. She was then selected to play 7s for Wales u18s and competed in the UK school games and Rugby Europe in Vichy, where Wales were tournament runners up in both, and the youth Commonwealth Games in the Bahamas where Wales took bronze. She also represented Wales Emerging Women vs England in the Principality Stadium. From there, she played touch rugby for Wales where she competed in the European Championships in both Arnhem, which Wales won, and in Dublin where they came third. She is currently teacher training in Cardiff Metropolitan University and playing for their rugby union side, as well as Swansea RU. She often plays alongside her "mirror twin" sister Sara - she is right side dominant and Sara left. Both have Blue Peter badges. She is now signed on to play with Bridgend Blue Bulls and the Cardiff Demons Super League side.