Amberley Ruck - Half back 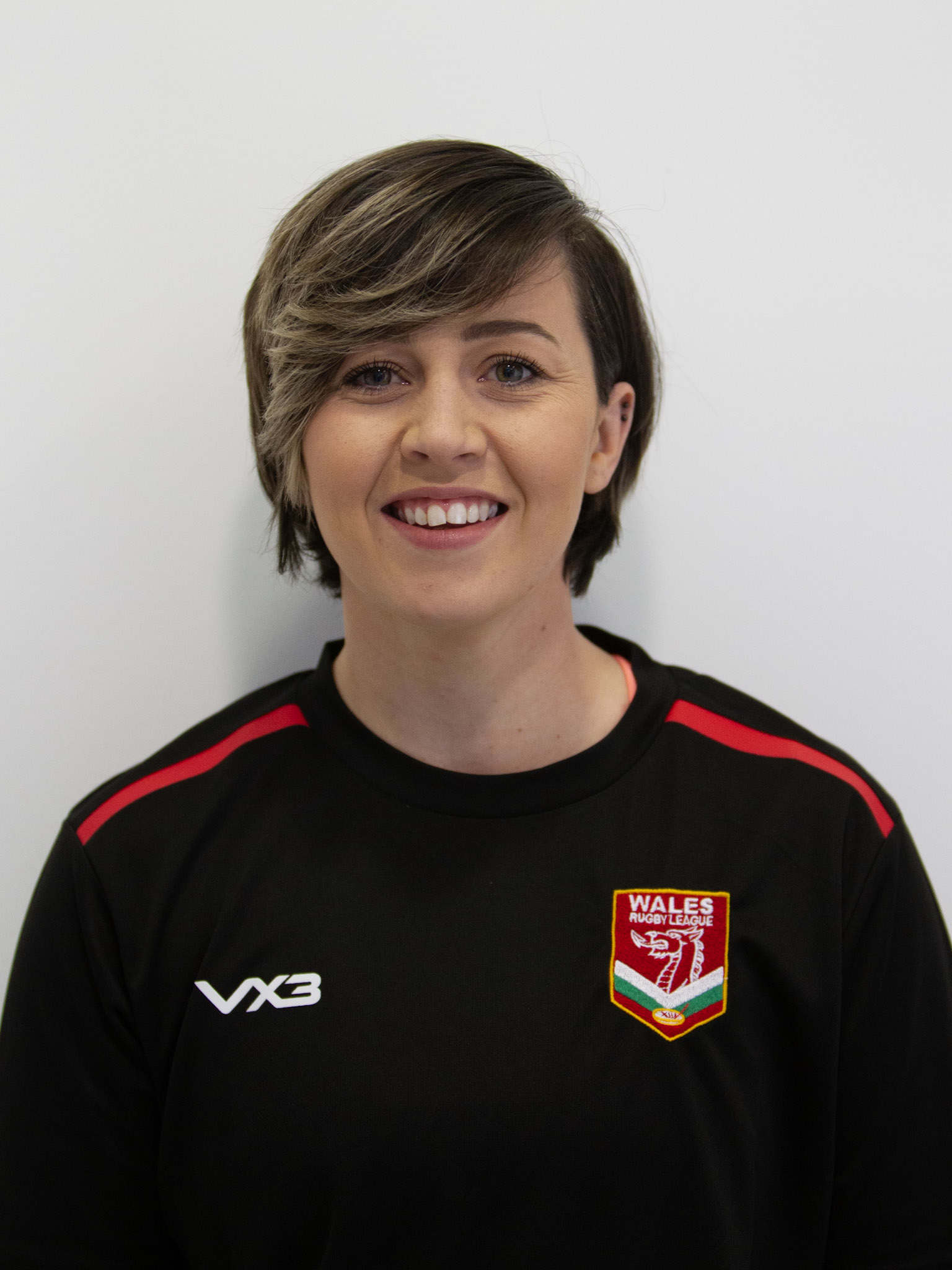 Amberley Ruck has been played rugby since she was eight years old, starting with Caerphilly RUFC and was the only girl in the team. When she got to U13s, she had to find a girl's team and moved to Cardiff Harlequins, playing there until she was 18 before moving to Llandaff North. During her rugby union career, she's represented Cardiff Blues, Wales U18s and Wales 7s. In 2014, she started playing touch competitively and won her first cap in the 2015 in the World Cup in Australia. She has represented Wales in all tournaments since. She attended the WRL elite trials in 2021 and has since signed to play for Cardiff Blue Dragons and Cardiff Demons Super League side. Outside of rugby, she works for Admiral Insurance in the travel insurance department.