Morgan Knowles - Half back 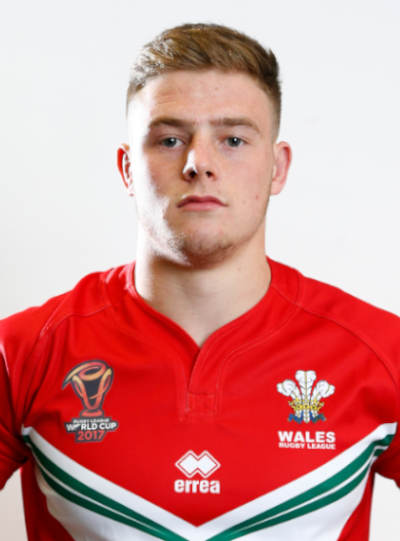