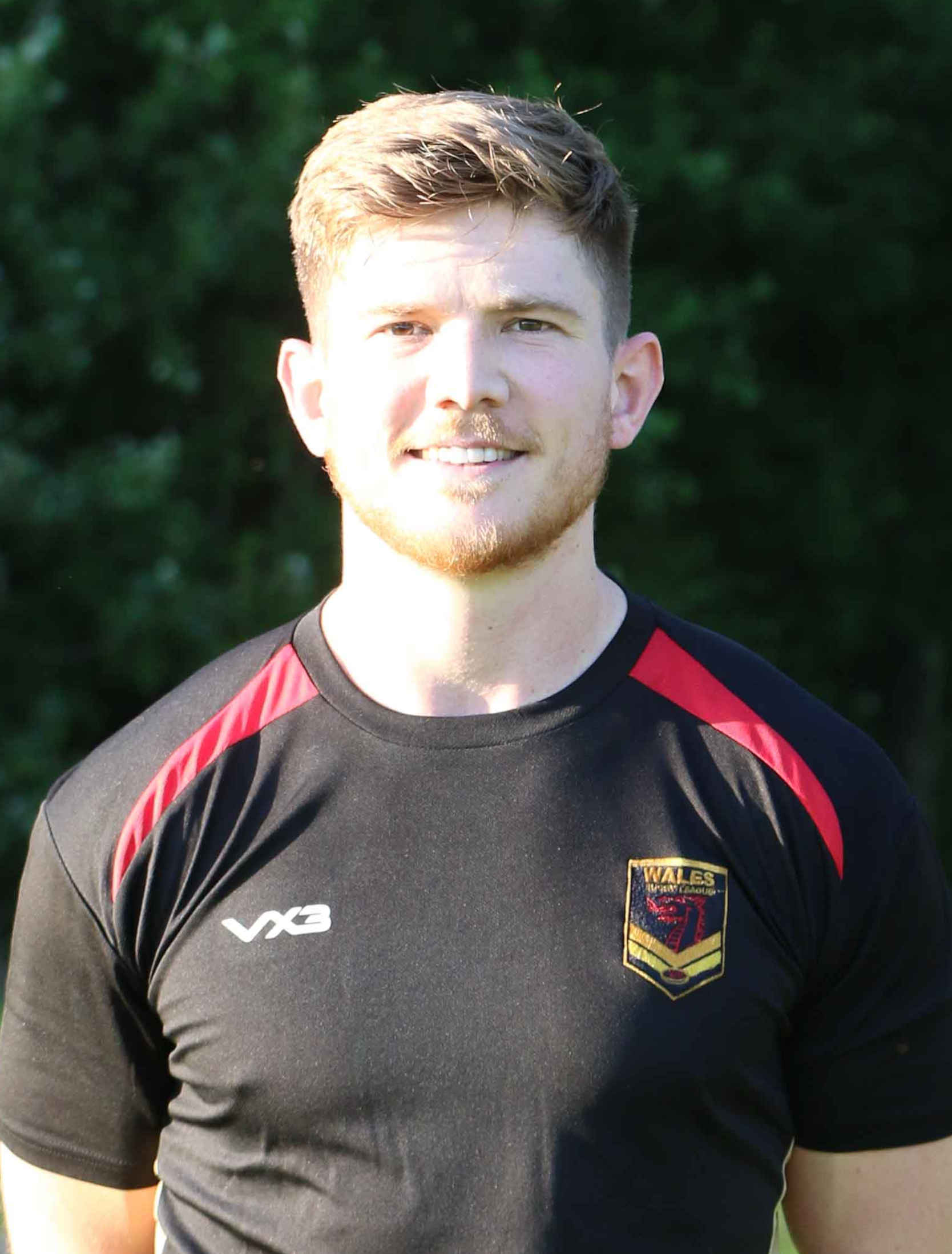 Lewis Hulme plays for Wales via the heritage rule, having a Welsh grandmother. A former pupil of Wade Deacon High School, he played his junior rugby for Halton Farnworth Hornets prior to joining the Widnes Vikings Scholarship programme at the age of 15. He played on loan at Swinton Lions in 2014 and a season in France for Toulouse Broncos, playing in the 2017-18 French domestic season. Returning to Widnes to again play for the Hornets, he was re-signed by the Vikings and eventually made his debut against Swinton in the 2020 Challenge Cup.