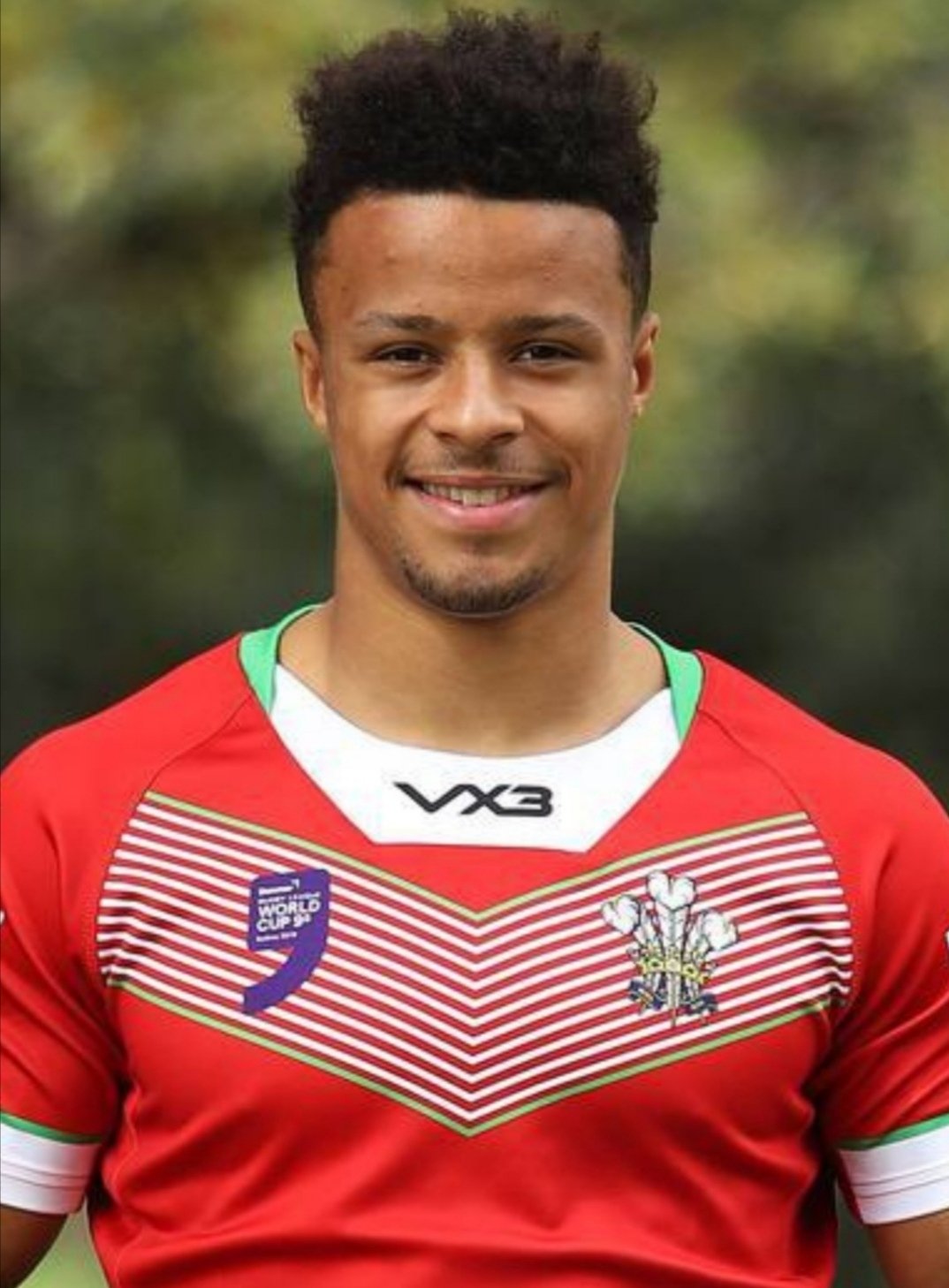 Regan was a product of the WRL junior rugby league system in South Wales, initially starting at Neath Port Talbot Steelers where he won two Welsh junior Grand Finals in a row. He went into the South Wales Scorpions U15 side and performed well against Super League academy sides, earning him a place in the Wales Rugby League AASE academy, a joint venture with Wigan Warriors, that ran for one year between 2013-14. It was then that he came under St Helens' radar. He was still playing rugby union for Aberavon Greenstars and Ospreys at the time, and it was with the former that he was playing a match for when the Saints coaches eyed him up and snatched him from under Wigan's noses. A junior international with Wales, he still hadn't broken into the St Helens first team when he made his full Wales debut in 2015 and was part of the squad that won the European Championship. He also played and scored a try in the 2017 Rugby League World Cup plus played for Wales in the 2019 World Cup 9s. With St Helens, he won an Academy Grand Final in 2015 before helping St Helens to an historic three successive Super League Grand Final wins from 2019-2021. He also won his first Challenge Cup winners medal in 2021 with Saints, joining a long list of Welsh internationals to have lifted the trophy. He switched to rugby union with Racing 92 in 2022.