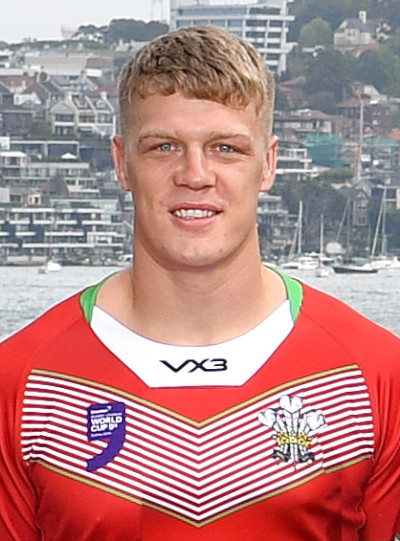 Yorkshire-born, Dan qualifies for Wales through his grandparents. Brought up through the local community game in the north of England, he initially played in the lower leagues for Rochdale Hornets and Batley Bulldogs before getting a chance with Castleford Tigers and making the 2013 World Cup squad with Wales. Spells with York City Knights, Bradford Bulls, Oxford and Swinton Lions followed before he became a founder member of Toronto Wolfpack for the 2017 season. He spent three seasons with Halifax but when their 2020 season was curtailed due to Covid-19, he was given a second chance in Super League with Castleford bringing his total appearances in that competition for the club to 16, all from the bench, scoring one try. Dan signed for Bradford Bulls for the 2021 season. He played in the 2019 World Cup 9s in Australia for Wales.