Dafydd Carter - Half back 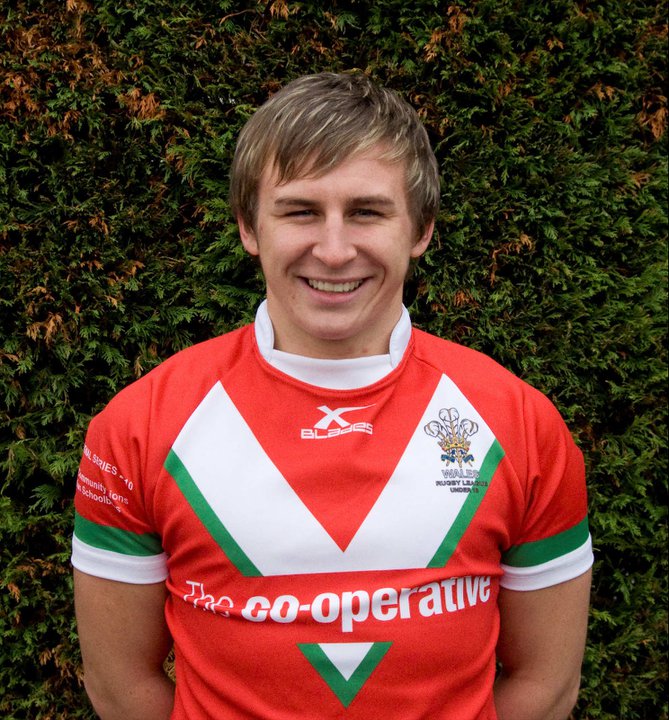 The Bargoed-born Welsh speaker was discovered played Rugby League for his high school, Ysgol Gyfun Cwm Rhymni in the national Champion Schools competition. He was signed by Celtic Crusaders in 2008 and, playing at half-back, helped them to the Gillette National Youth League title a year later, and was appointed captain of the Wales under 18 side. He switched back to rugby union in mid 2011 with his old club Bargoed, going on to play for Nelson and Pontypridd.