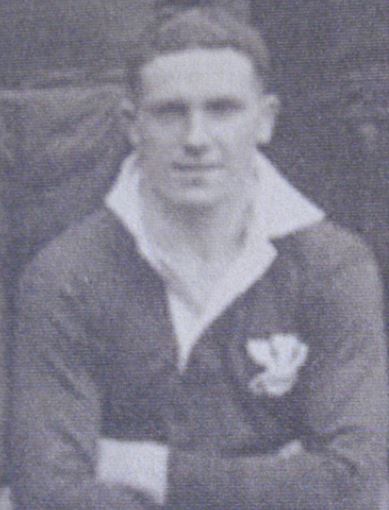 Sydney Arthur Williams played three times for Wales in rugby union and five in rugby league, giving him the status as a dual code international. He won a Wales Schools RU under-15 cap in 1932 against England at Cardiff before making his Aberavon debut at aged 16. He also played matches for Aberavon Quins and Maesteg during his rugby union career. He was the first player from Aberavon to represent the Barbarians, scoring four tries on his debut against East Midlands in a 23-11 win at Northampton in 1939 and also appearing for them against Swansea. In 1937-38 he scored 37 tries for Aberavon and notched another 25 the following season. This success meant he finally turned professional in October 1939 and signed for Salford. During World War II, he became a corporal in the Army and played in seven services rugby union internationals. He even turned out for Scotland Combined Services in 1944, representing the Pioneer Corps. He made one guest appearance for both Wigan and Oldham during the war, but primarily continued with Salford, racking up 222 appearances and scoring 81 tries and kicking 43 goals before he retired in 1952. He returned to South Wales to run a café business and died in Neath on 28 August 1976, aged 58.