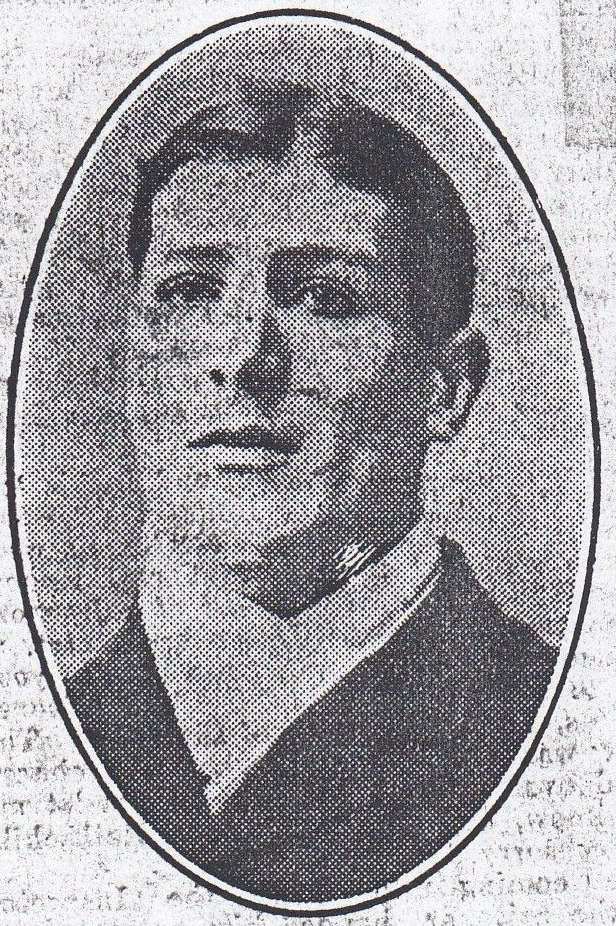 Rees Richards started playing rugby union for Cymmer before transferring to Aberavon. When playing there, he won three WRU caps in the 1913 Five Nations. He went north to Wigan in 1913 and became a dual code international a year later. After 53 appearances for the club, the Great War put an end to his career. He died in 1953.