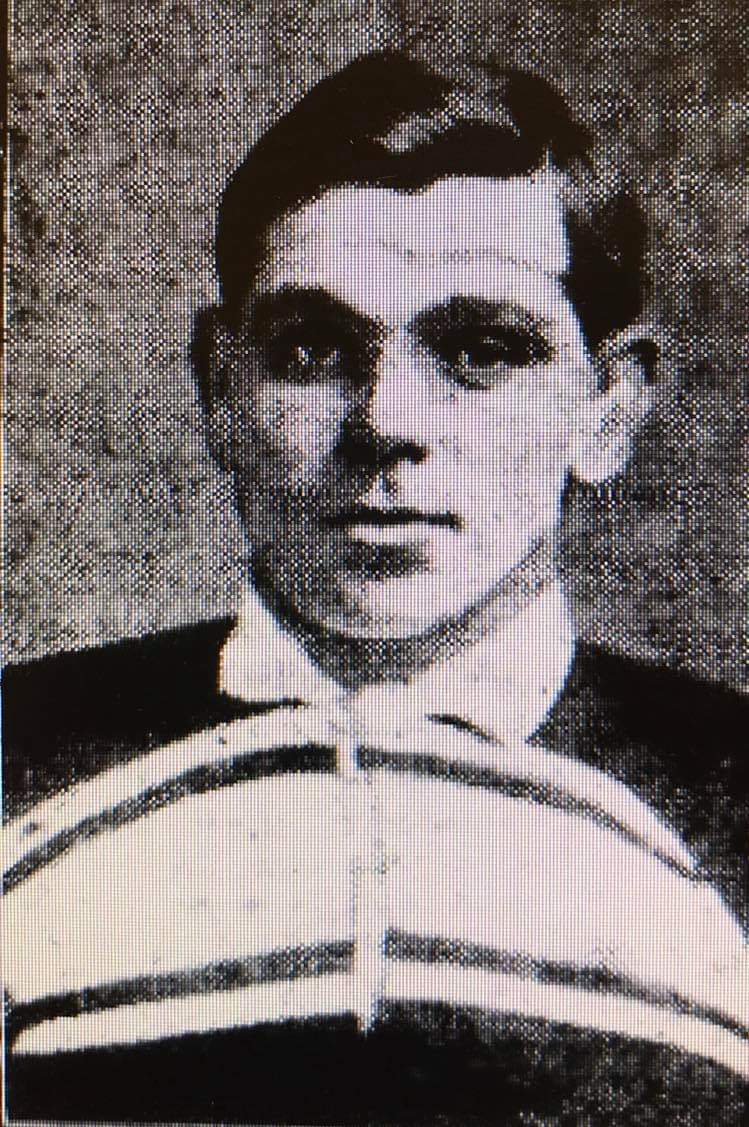 Gus Merry played twice for Wales in Northern Union, then became the 10th Welsh dual code international when he turned out for Wales in the Northern Union game. Playing his amateur rugby for Pill Harriers, Gus played his RU games for Wales during the 1912 Five Nations. He went north to Hull later that year, making his début on 5 September, the first of 35 games for the club. The Great War interrupted his career and following the conflict, he returned to Wales, making an unsuccessful application to rejoin the amateur code. A crane driver by profession, he died in Newport on 14 December 1943, aged 55.