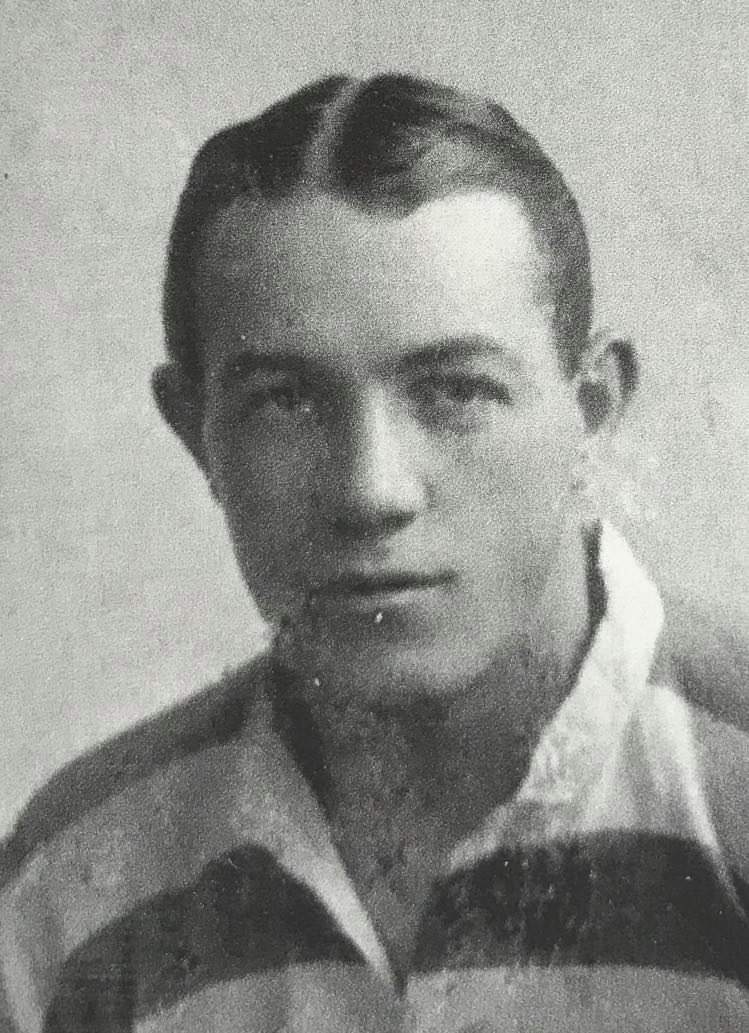 Bobby Lloyd, also known by the nickname of "The Hafodyrynys Wonder", played seven times for Wales in rugby union and then once in league, becoming Wales' 14th dual code international. Playing for Pontypool in rugby union, he played for Monmouthshire County against the touring South Africans in 1912, before winning his first rugby union cap a year later. He went north in 1914, signing for Halifax, and was selected to go on the 1920 Great Britain Lions tour of Australia and New Zealand, playing in one of the tests against Australia for his only Lions cap. He won his only Wales RL cap a year later. A miner by trade, he remained in the north and died in Halifax on 18 January 1930, aged just 41.