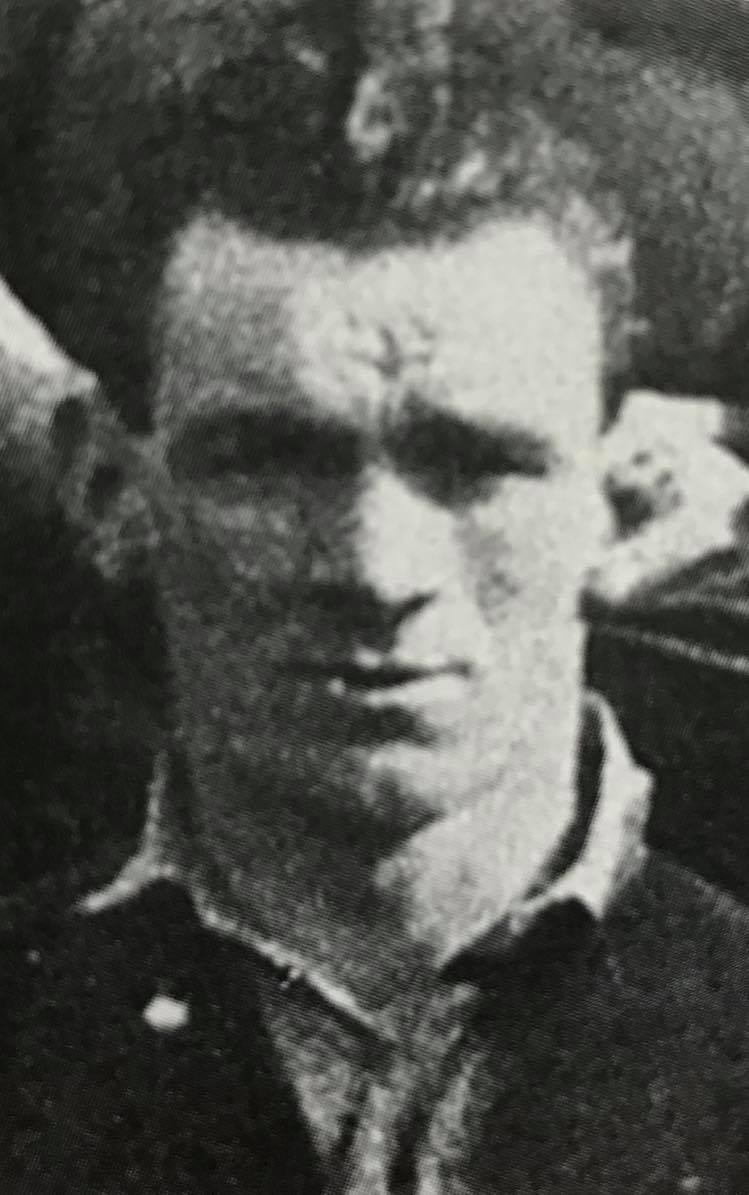 John Henry Gore won four Wales caps in the rugby union code before turning professional and playing three times for us in rugby league. He also won one Great Britain cap, playing against New Zealand in Leeds. He played all of his rugby union for Blaina, although during this period the Welsh selectors would often choose tough manual workers, he was a collier at the time, to represent the forward positions. He turned professional when he joined Salford in 1925, a side that he later captained. He transferred to Oldham at the start of the 1928-29 season, before moving to Wigan Highfield midway through the season, although he did go back on loan to Oldham on a few occasions. In addition to representing Wales, he played for Monmouthshire in their 14-18 defeat by Glamorgan in the non-County Championship match in 1927 at Taff Vale Park, Pontypridd. He retired from rugby league in 1932 and returned to his birth town where he ran the Kings Head pub in Blaina. Jack was often suspected of being a rugby league spy for Salford and it was reported that he was instrumental in spotting the great Dai Watkins, also from Blaina, who followed Jack to Salford many years later. Jack died in Nantyglo on 18 March 1971, aged 71. His son, Billy Gore, also played international rugby union for Wales and also went north playing for St Helens and Warrington but didn't ever win a Welsh Rugby League cap.