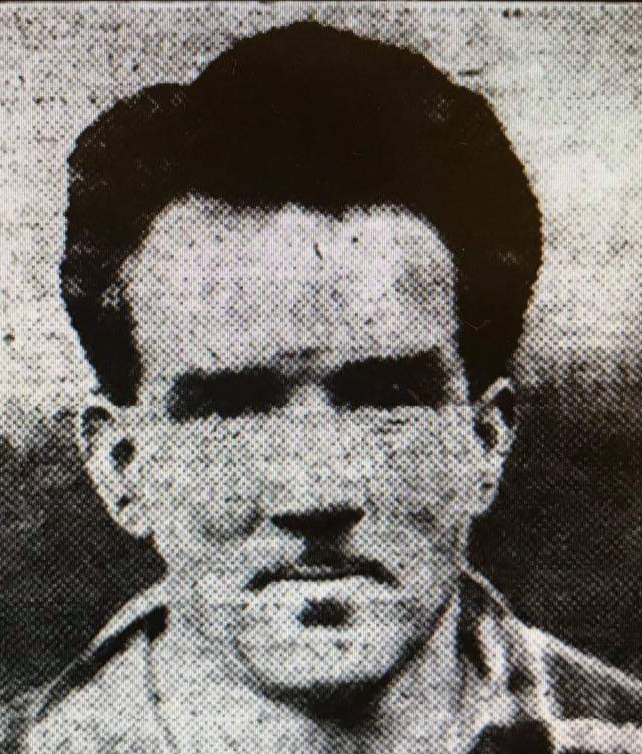 Eddie Williams played twice for Wales in rugby union and once in rugby league. Originally in rugby union with his home town club of Cwmllynfell, his first club move was to Swansea before going to Neath. It was while with the Welsh All Blacks that he played for Wales and also a try scoring appearance for Neath against the Barbarians in their traditional Easter tour in 1924. He turned professional with Huddersfield in 1925, winning his lone Wales RL cap three years later. At the end of his playing career, he moved back to Wales, dying in Swansea on 31 January 1983, aged 84.