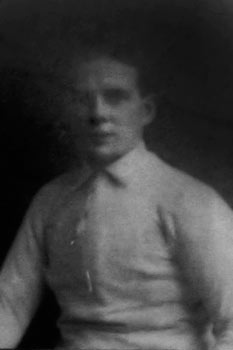 Joseph Jones was a dual code international playing just once for each of the Wales rugby sides. He initially played rugby union for Ystradgynlais RFC before switching to Swansea in 1923. His match for Wales in rugby union was against France in 1924. He turned professional with Leeds in 1924, where he won a Yorkshire Cup medal in 1928, before moving to Wakefield Trinity in 1929. His lone Wales RL cap came in 1926 when he was a Leeds player. After retiring in 1932, he remained at the Wakefield club, first on the coaching staff and then on the committee for 13 years. He also served as Vice-Chairman of the club and a member of the Rugby League Council. He died on 27 January 1960, aged 60, whilst visiting Liverpool.