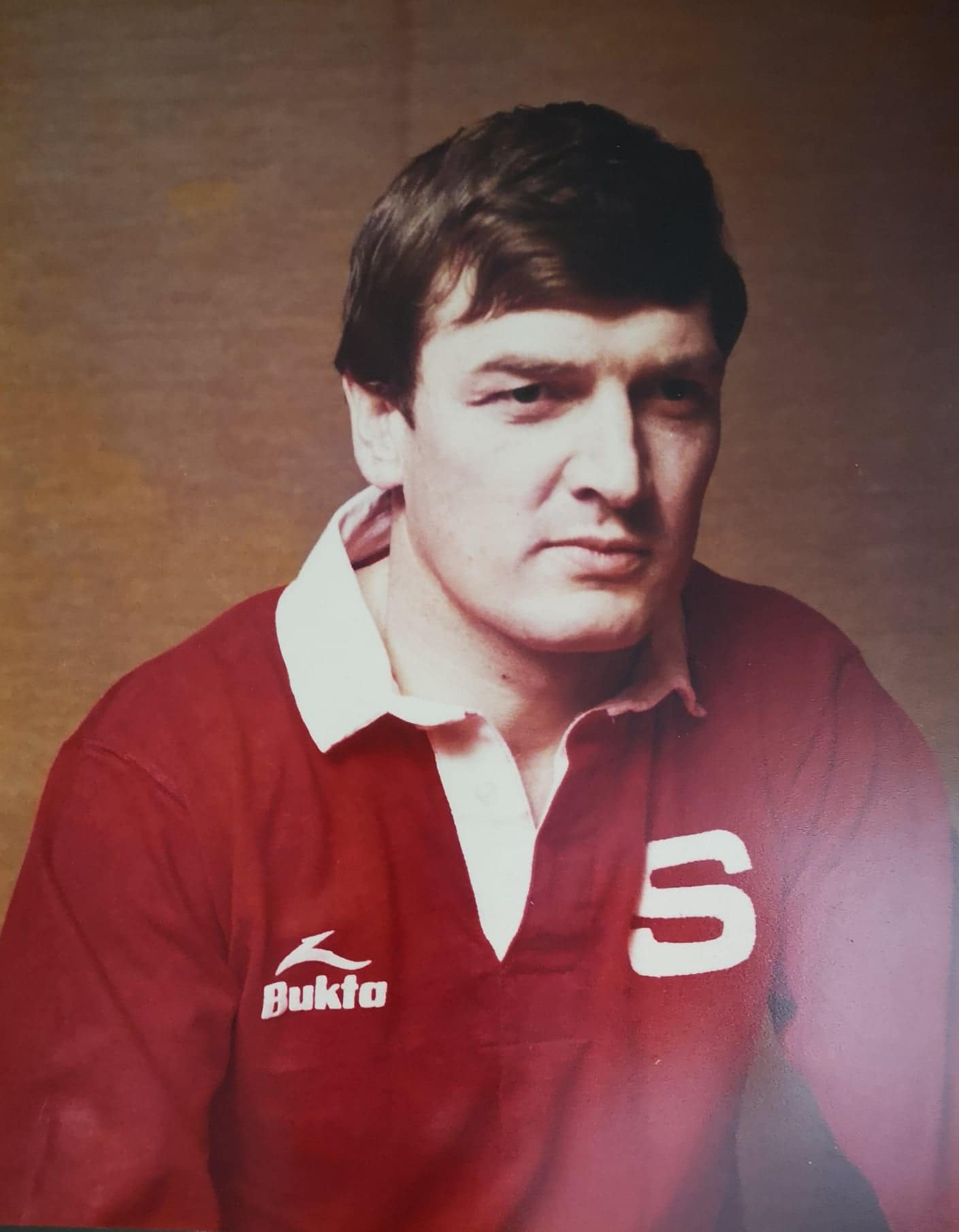 Maurice was well-known as one of the best wingers to have ever graced the club game, but his talents were rarely seen on the international rugby league circuit. His Wales appearances were limited to three and GB to two, with other talented stars like Clive Sullivan, Roy Mathias and John Bevan always being selected ahead of him for Wales. He initially made his name for Cardiff RFC, making his debut in 1963 and eventually playing 171 games and scoring 97 tries. At the age of 23, he became a British Lion on a tour to South Africa in 1968, where he gained three caps. He won nine Welsh RU caps, making his debut against Ireland in 1968. He scored four tries in one international against England, which was in the 1969 Five Nations. In September 1969, Maurice turned professional with Salford and became a legend, spending his entire Rugby League career there, racking up two club records - 498 appearances and 297 tries. He became the key player in the side as Salford captured the Lancashire Cup in 1972, The BBC2 Floodlit Trophy in 1974/75 and the Championship in both 1973/74 and 1976/77. He was awarded a Testimonial in 1980, the sum of £9,700 being raised. His final try for Salford was the club's first ever ‘four point’ try-scorer as the sport changed the scoring system in 1983. He announced his unexpected retirement that same week, explaining how he has been ‘struggling with a groin injury’ and ‘off-field work commitments’. He remained in the north of England and retired in the Manchester area.