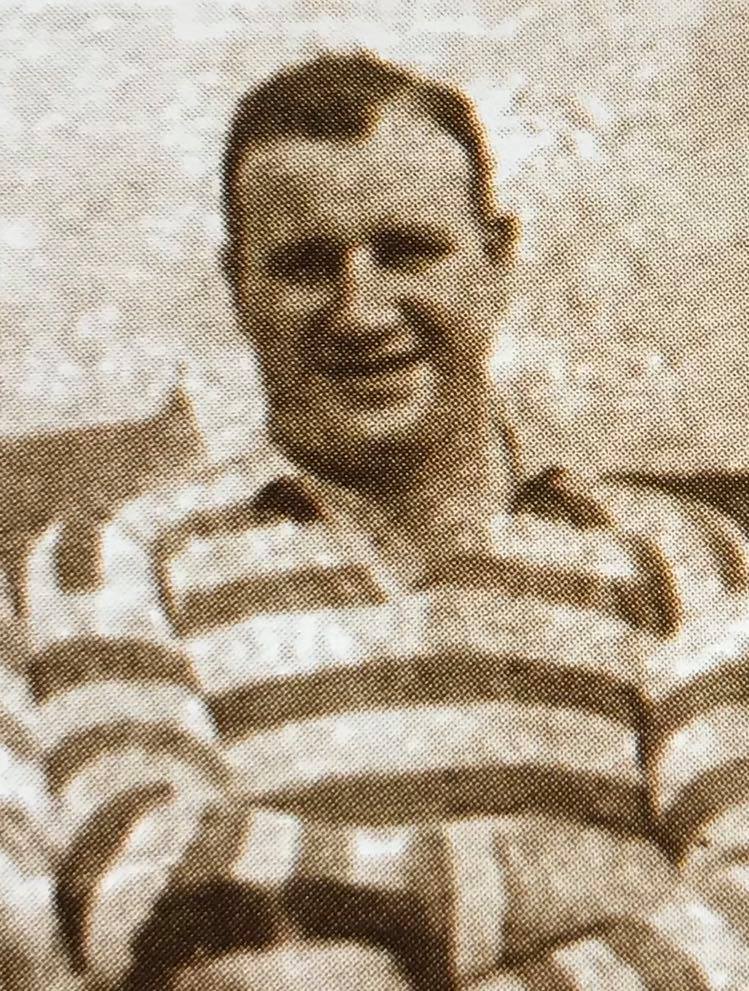 Lewis Morgan Rees played just once for Wales in rugby union before becoming a star in rugby league and helping Wales to the 1936 and 1938 European Championship titles. Originally playing Treorchy in rugby union, he moved to the capital, playing 89 times for Cardiff and winning his single Welsh union cap as a 21 year old in 1933. The following year he went to rugby league and played 125 times for Oldham before his career was cut short by the outbreak of the Second World War. He did return briefly as an Oldham player after the conflict and remained in the area after retirement. He died on 21 December 1976, aged 66, in Manchester.