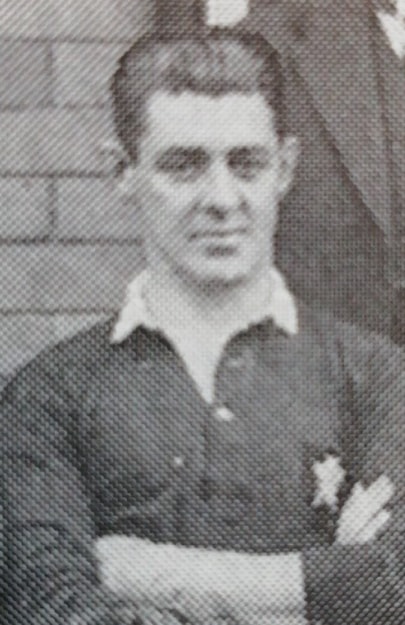 David Edgar Morgan won five caps for Wales and two for Great Britain after turning professional. He'd previously won four rugby union caps for Wales. After serving in the Royal Engineers during the Great War, he started playing club rugby union. Starting with New Dock Stars RFC, he transferred to Llanelli and whilst there, he played for Wales RU in the Five Nations in 1920 and 1921. He was appointed captain of Llanelli in the summer of 1921 but didn't ever put the arm-band on, as instead he went north and joining Hull, winning his two GB caps just months later against the touring Australians. He was appointed Hull captain during the 1923–24 season. Originally a tin-plate worker, he retired from rugby aged 30 in 1926 and returned to Wales to become a police officer. He died in Llanelli on 9 September 1983, aged 87.