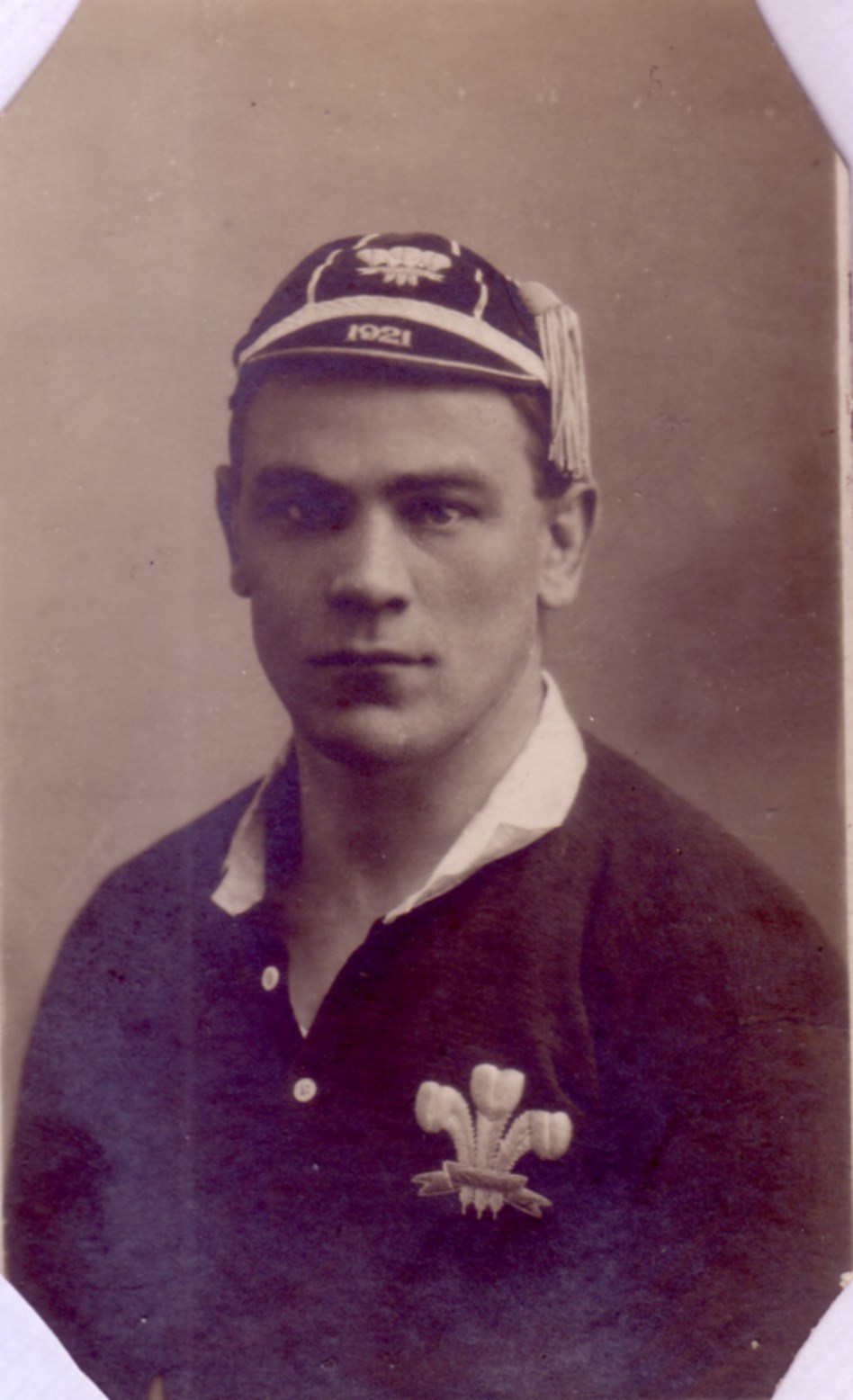 Frank Evans, known as "Frankie Dafen" at his club side Llanelli, played in one international match as a rugby union player, for Wales against Scotland as part of the 1921 Five Nations Championship. In August of the same year he switched codes by joining Swinton. He became Wales' 15th dual code international later that year and in 1924, he was selected on the Great Britain Lions tour of Australia and New Zealand, winning two caps against both of those nations. A year later, he picked up his first medal with Swinton after helping them to a 15–11 victory over Wigan in the Lancashire Cup Final. Two years later he repeated the feat, again against Wigan, this one a 5–2 victory, this after helping Swinton to the League Championship. Then in 1928, he was part of the team that won all five available trophies in 1928, including a successful defence of the league title. One of a select band of Welshmen to have scored more than 200-tries in their rugby league career, 195 of them for Swinton, Frankie returned to Llanelli after he retired from rugby in 1931. He died in the town on 30 November 1972, aged 75.