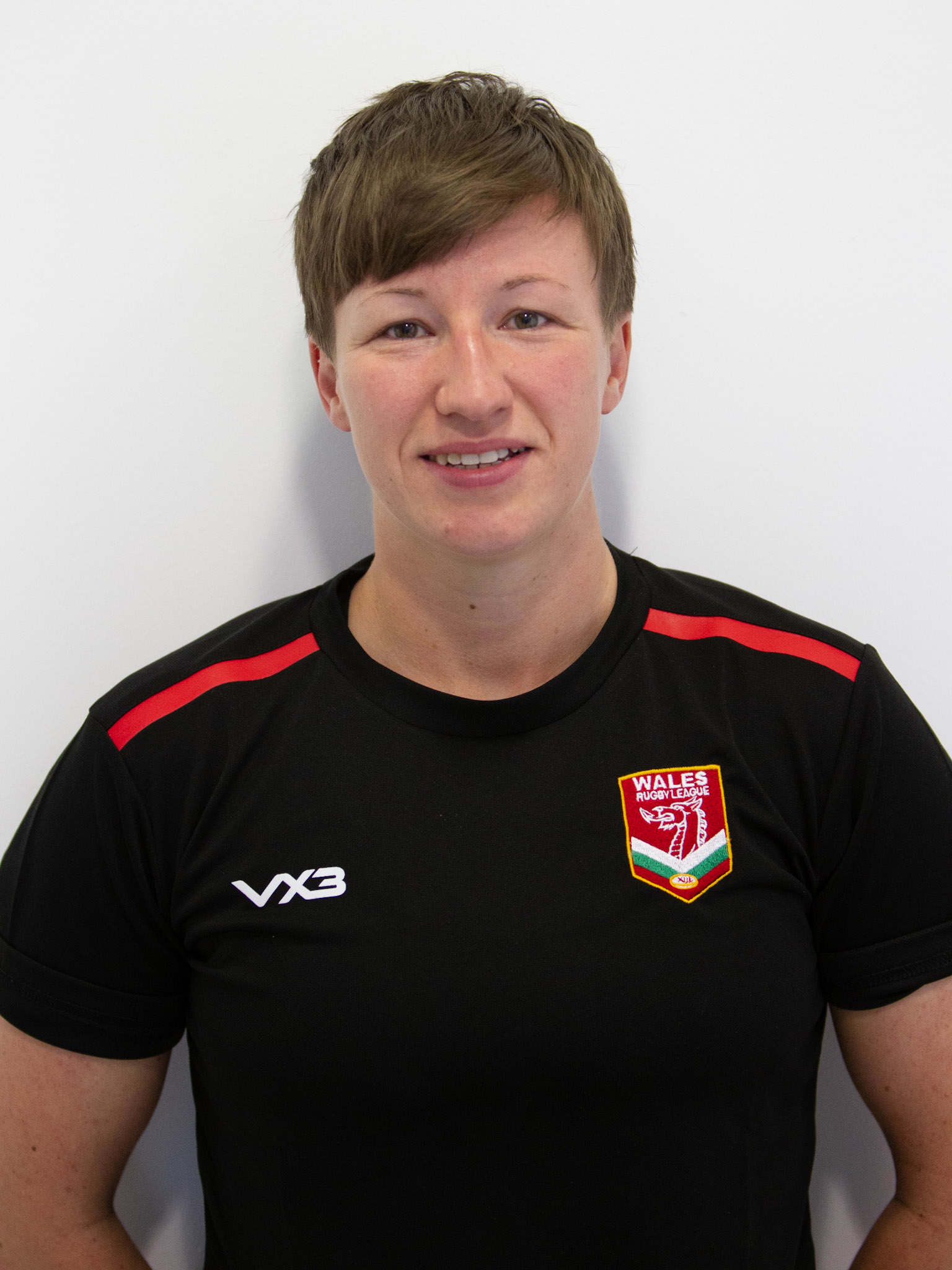 Shaunni Davies starred in Wales' first ever win at Women's RL, scoring two tries in the defeat of England Lions in 2019. She'd come on as sub in the warm-up game against Great Britain Teachers. Starting off in rugby union, Shaunni currently plays for Pontyclun Falcons and has also represented the Dragons and Cardiff Blues regional sides. Shaunni has also played for, captained and coached Wales in rounders, has fought for Wales in both Taekwondo and boxing and thrown javelin for Wales. Outside of sport, she is the Senior Course Facilitator and Administrator at "School of Hard Knocks", a social inclusion charity which runs courses that use sport to tackle unemployment, antisocial behaviour, crime and health.