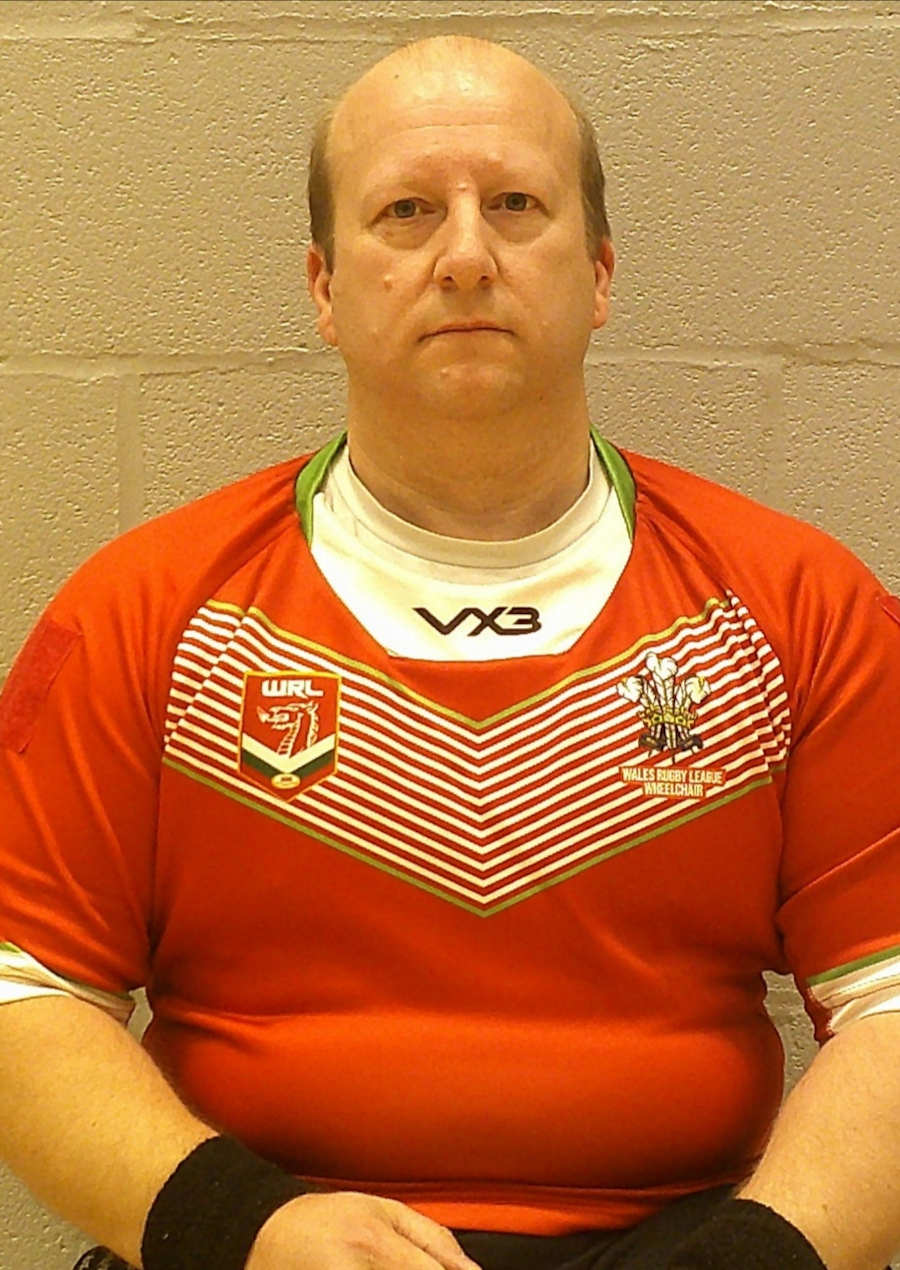 Mark became Wales Wheelchair's fourth captain in August 2015 when he skippered the side against Ireland. He captained the side for two years and 15 tests, right up until the 2017 World Cup. Technically classed as a double amputee due to him needing double prosthetic/ artificial legs, Mark was first introduced to Wheelchair RL through a BBC news report in 2014. He then started his playing career with North Wales Crusaders, where he featured strongly in their side between their 2014 and 2017 seasons, winning multiple in club awards as he vice-captained and then captained the club. He was also named the Wales vice-captain in his debut season in 2014. Following the 2017 domestic campaign, Mark moved to Hereford Harriers due to work commitments and was a star player in their domestic treble winning season in 2018.