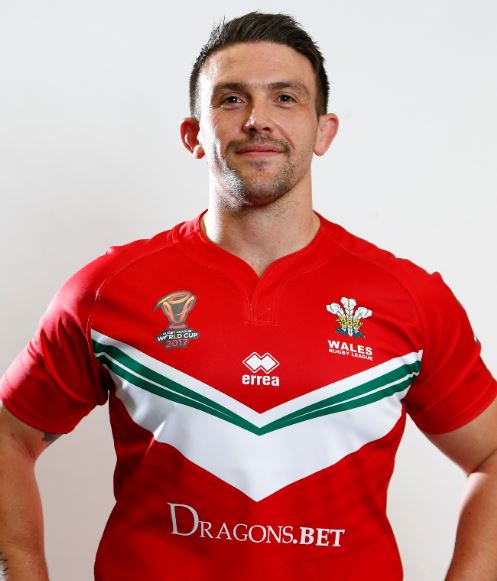 Matty Barron actually played for England Youth first before switching to Wales U19s, then the senior men's side, after qualifying through his Rhondda born mother, turning out in the 2017 World Cup in Australia. He was also a member of the Wales side who won the 2009 and 2015 European Cups. A one-club man, in the UK at least, he spent his entire UK pro club career at Gateshead Thunder, apart from a loan spell at York, after starting out at community side Gateshead Panthers. He came In 2021, he captained the newly revitalised Toronto Wolfpack.