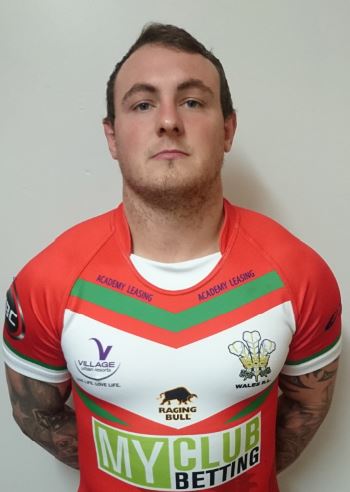 Ashley James Bateman won seven Welsh caps, four of them in 2009 as he helped Wales win the European Championship. This after playing for Wales Dragonhearts a year earlier. He started playing rugby league as a teenager at Valley Cougars before being signed by Celtic Crusaders playing for their U18 and Colts sides. He made his one and only Super League appearance for the club in the final match of the 2009 season before joining South Wales Scorpions. There he made 111 appearances scoring nine tries. He later played for Coventry Bears before joining West Wales Raiders in 2019. He was appointed as their head coach in 2022.