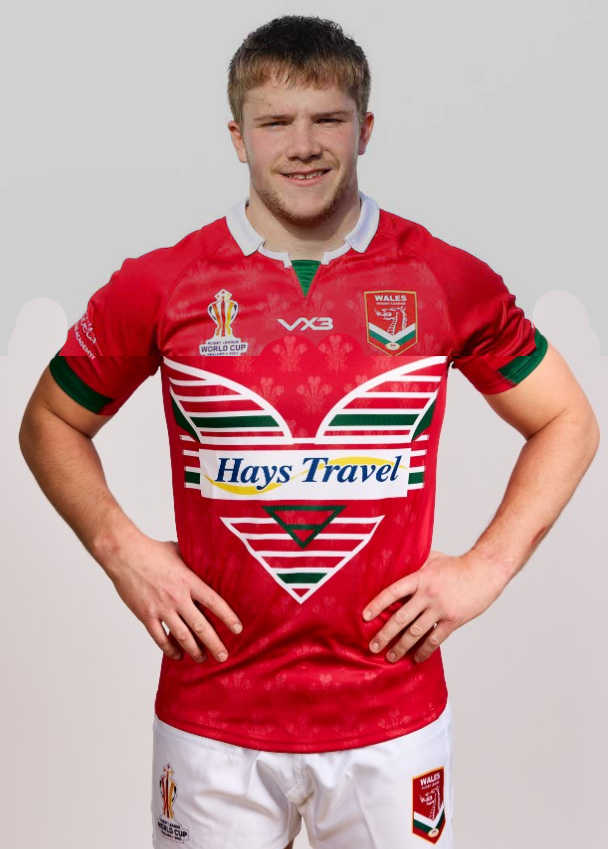 Luke won his first cap in the mid-season international against France in 2022. The former Latchford Giants junior made his Super League debut for Warrington Wolves later that season and was called up to the Rugby League World Cup squad following an injury to Ben Evans.