Johnny Thomas - Half back 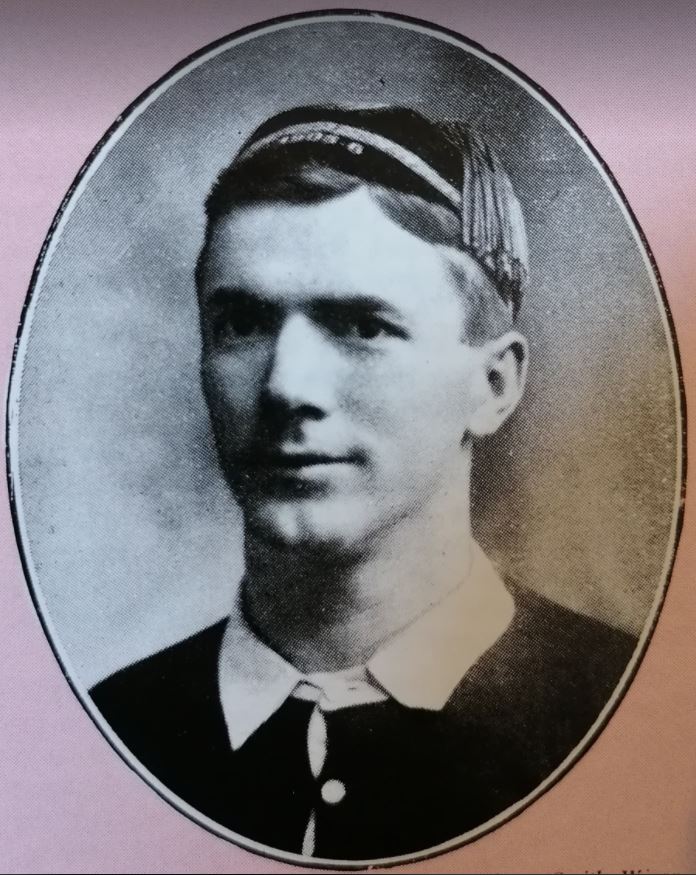 Johnny Thomas, who was born in Aberkenfig c. 1881, was Wales’ fourth captain, leading us out twice in his eight caps. He also won 10 caps for Great Britain including two on the first Lions tour in 1910. He started off as a full-back for Maesteg RU and played at that position for Gwent in a Welsh RU trial game in 1903, also winning caps for Glamorgan. It was around that time that he was scouted by Wigan but instead he chose to join Cardiff RFC. However after a famous 16-0 win over Llanelli in December 1904, he was then snapped up by Wigan and went north to score 108 tries and kick 439 goals in his 388 appearances over 15 years (minus World War I). He shared a testimonial match with fellow Wales captain Bert Jenkins, retired in 1919 and eventually joined the Wigan board of directors. He died on 25 September 1954 in Ince, Lancashire, aged 73.